Zentai is a type of fashion that is a skin-tight garment that covers the entire body, they come in many styles, colors, and designs. Originating in Japan, this form-fitting outfit has been used around the world for a variety of activities; marketing/advertising, film, sporting events, street dancing, and performance art (just to name a few). Despite this, there are places where it is outright illegal to wear a zentai; in France, for example, you can be fined up to €150 for wearing one in public, and some sporting leagues (most notably Major League Baseball) outright ban the usage of zentai hoods/masks.

Zentai is a type of body-covered skin-tight garment dating back to 1886 when it was first coined the term. In the early 20th century, it began to apply in performing arts, such as acrobatics and circuses, worn by different performers. It was also the gradual design of swimsuits, in which men's full-body swimwear remains in use to this day.

In the 1950s, the traditional style tight was worn by circus performers. At that time, it was also used in sportswear, mostly in schools and fitness centers.

The Zentai was invented in Japan in 1985 by Marcy Anarchy, an underground photographer. Today, the full-body suit comes in a design of colors and styles through an artistic form reflecting a lifestyle and is worn as a costume in Halloween parties, entertainment, cosplays, aerobics, discotheques and meditation.

Difference between a Zentai and a Catsuit

While, at first glance, it'd be easy to confuse a Zentai and a Catsuit, the easiest thing to remember about the two is that a Catsuit stops at the neck while the Zentai covers the head and body. A Zentai that is the proper color can actually be very useful in film work if one needs to be chroma keyed or edited out in place of a monster that one doesn't have the budget (or the ability to break physics) for practical effects to do.

A zentai can come in any imaginable pattern or color, and some vendors will even make you a custom-made zentai suit. These zentai suits can be made to look like your favorite superhero, a weird mascot like Pepsiman, a video game character, or even an anime girl. But do be warned that these sorts of costumes (depending on the material), CAN get extremely expensive. They can be made of lycra, nylon, spandex, PVC, latex, or any other sort of material that can be woven into a skintight, form-fitting costume. While one could make the argument that fursuits are a form of zentai, this is something that, honestly, could be up for debate considering fursuits aren't typically form-fitting like a zentai.

This is a rough estimation of what media have prominently used the Zentai for something other than special effects work. 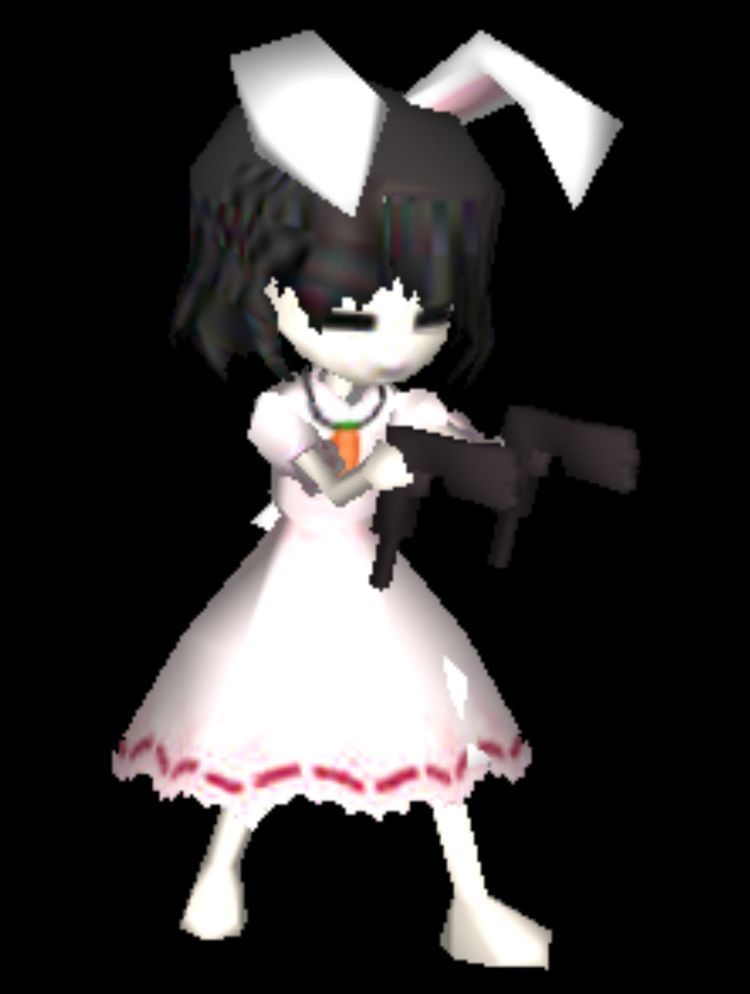