The Native Americans who lived there.

The Western aesthetic (also known as the Wild West) is an aesthetic and meme movement inspired by life in the American Wild West and carries the theme of Western exploration and expansion of America as a nation.

In modern times, a lot of popular artists are co-opting the Western aesthetic to create interesting soundscapes, most notably Lil Nas X, whose hip-hop-Western crossover Old Town Road achieved huge commercial success in 2019. The trend of black artists identifying themselves with a cowboy role is said to harken back to the forgotten black cowboys of the real Wild West.

Azealia Banks notably appeared as a goth-style cowgirl in her music video for Liquorice, which was released in 2012, and could be considered a proponent of this aesthetic in retrospect.

Yeehaw aesthetics often feature material reminiscent of country music's cowboy imagery, sometimes with a twist or parodied with varying degrees of irony. For instance, Lil Nas X's sometimes sci-fi adjacent aesthetics, chaps and other cowboy clothing made of different materials and different colors than the classic cowboy, or very extravagant boots and hats.

Much like its namesake, the well-worn trends, traditions, and aesthetics of Western have been explored in great detail in a variety of mediums, ranging from books and films to video games and series. 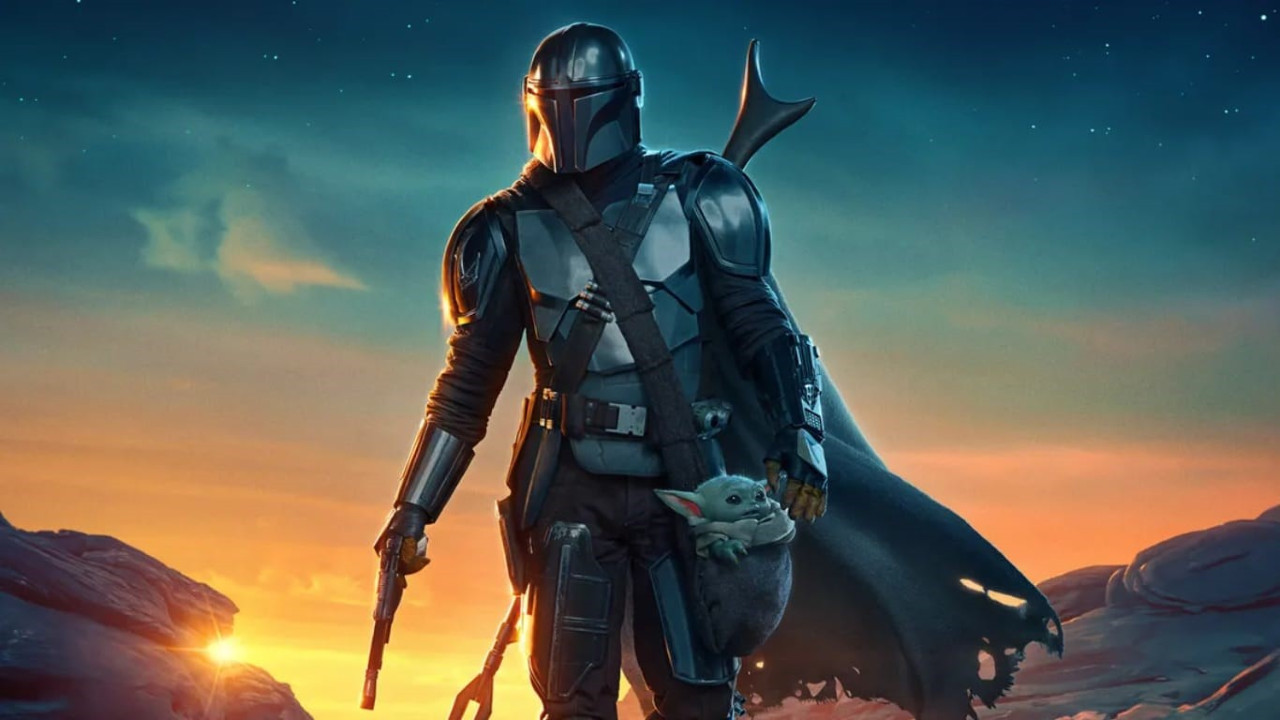