View source
watch 02:59
Metroid Dread - The Loop
Do you like this video?
Play Sound 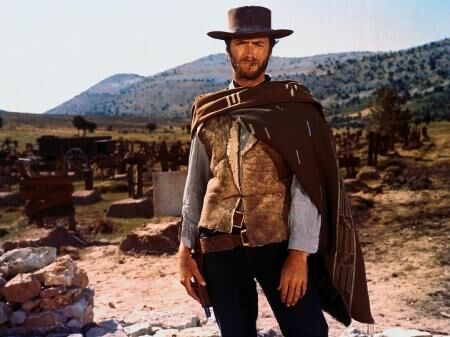 The Native Americans who lived there.

The Western aesthetic (also known as the Wild West) is an aesthetic and meme movement inspired by life in the American Wild West and carries the theme of Western exploration and expansion of Americanation.

The western look emerged at the time of American colonization in the borders, through the American Pioneers who founded the first villages.

It is common to come across clothes in brown and white tones, outined in a sepia style.

The environment was marked by desert, drought and brief green fields in farm areas.

The villages and small towns were marked by wooden buildings, bars, cabarets, police stations, funeral homes, outdoor butchers and other small developments. Crime was rife and full of armed gangs.

Another subgenre of the Wester Wild West was the Weird West which mixed western style with horror or mystery.

Much like its namesake, the well-worn trends, traditions, and aesthetics of Western have been explored in great detail in a variety of mediums, ranging from books and films to video games and series.

Riders of the Purple Sage by Zane Grey 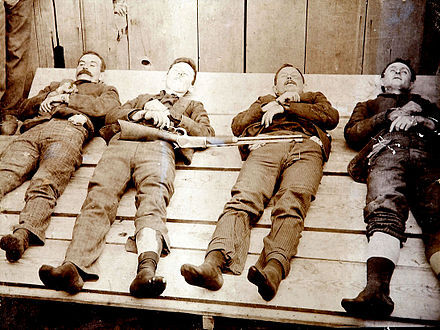