Weathercore is based around the 80's-90's TWC (The Weather Channel) broadcasts along with other retro news and broadcasting stations of that time, this can include things like Weatherstar4000 images, Radar images, Old TWC music, Broadcast videos and more. The majority of Weathercore samples and images rightfully belong to The Weather Channel, NBC Universal, Weatherscan and Allen Media Group and other broadcasting channels.

Much of the philosophy of Weathercore centers around the visuals, sounds and stories associated with the aesthetic.

(Note: To re-iterate, the majority of Weathercore samples and images rightfully belong to The Weather Channel, NBC Universal, Weatherscan and Allen Media Group and other broadcasting channels. Please respect these and give credit where due). 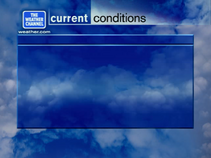 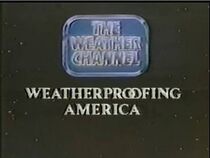 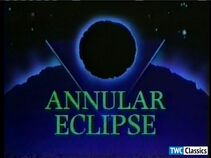 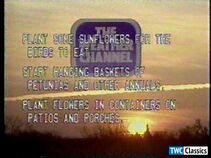 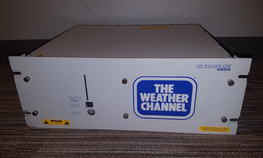 This is what the Weatherstar4000's looked like, they weren't really a program but a whole entire machine 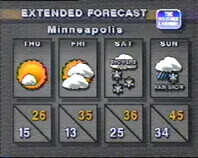 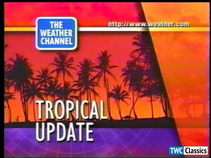 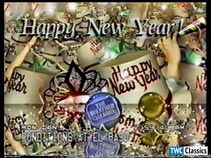 Weathercore is strongly associated with sounds that provoke nostalgia or fear. The most recognizable being the sirens waning only minutes away from the perceived disaster, and the bumpers and stings of stations whether national or local, grabbing the attention of onlookers preparing for a peer into the future.

Some prominent artists composing for Weathercore media are: