Vintage Parisian is a feminine aesthetic that takes influence from mid-twentieth century Paris and similar cities like New York and London, luxury brands, and old Hollywood movies. The participants emphasize the importance of self-care, romanticizing small pleasures in life, and cultivating a sophisticated and kind personality. This aesthetic was embodied by the original films, advertisements, and brands, and was later collected into moodboards and blogs by women on tumblr, and later tiktok. While it does resemble other luxury-based aesthetics such as Boujee, its hyper-feminine presentation, vintage lifestyle elements, and lack of necessity to actually purchase luxury items distinguishes itself from others.

As the aesthetic was developed by fashion brands from 1930s-1960s, most of the pieces included take direct inspiration from Chanel, Dior, and Louis Vuitton. Followers of Vintage Parisian also seek to emulate movie stars such as Audrey Hepburn and Marilyn Monroe, as well as some modern hyper-feminine characters and celebrities such as Blair Waldorf and Ariana Grande. In line with the lifestyle that emphasizes relaxation and romance, there is a strong emphasis on wearing lingerie and loungewear. The colors involved are black and white, red, pastels, and precious metals. Multiple textures include: satin, velvet, lace, wool, tweed, marabou feathers, fur, and high-end linen.

The Parisian and general city influences of the style give a strong emphasis to architecture, which features prominently on blogs. Luxurious pre-war buildings in Paris are the most popular, with a deep appreciation for the elaborate crown molding and white walls. Famous buildings such as The Ritz Paris, the Tiffany & Co. store in New York City, and Laduree stores are very popular due to their connections with celebrities and film, their French aesthetic, and the luxurious atmosphere. Rococo buildings, such as the Palace of Versailles or certain parts of Russia, are also reblogged, typically in snowy winter photographs.

As 1930s-1960s is the most popular time period associated with the style, music from these decades, especially in French, is popular. However, contemporary musicians that have a hyper-feminine persona and sing about unrequited love and luxury are also featured in some playlists.

Unfortunately, while this aesthetic is accessible and generally recognized, there is no official name or community with an established manifesto/set of guidelines. Instead, this aesthetic can be found on multiple tumblr blogs, with romantic photos such as these and bullet pointed lists of ways to incorporate luxury into one's life. There is also some overlap with similar aesthetics such as the ones listed in the info box, creating more individualized atmospheres in these blogs. As evidence that this aesthetic is popular, here are some popular tumblrs, and one could go through the notes and see more examples of how large the community is. 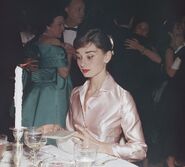 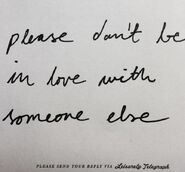 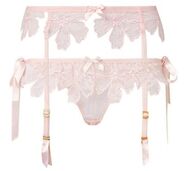 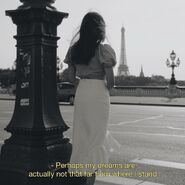 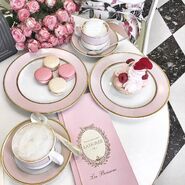 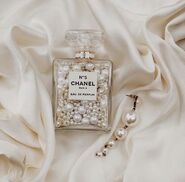 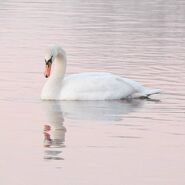 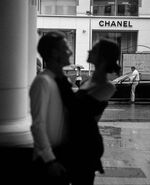 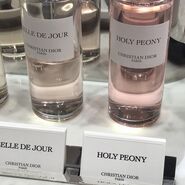 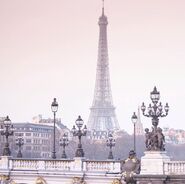 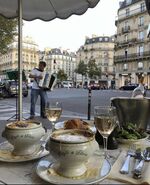 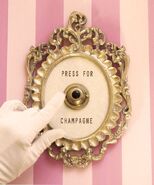 Press for Champagne bell by Lisa Golightly on Etsy 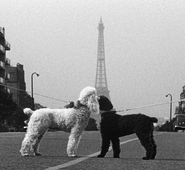