Vikings were 8-11th century Norse seafarers from Southern Scandinavia. They hold a prominant part of pop culture with common (yet innacurate) caricatures, one example of which being the horned helmet. The aesthetic is also misappropriated by white supremacists and warped to fit their values. Vikings, unlike the imagined version, were a multicultural and multiethnic collection of societies. As well as this, viking women at that time had a considerable amount of freedom. Contrasting historical accounts describe vikings both as 'Filthiest of all Allah's creatures' (Ibn Fadlan) or "in the habit of combing their hair every day, to bathe every Saturday, to change clothes frequently" (John of Wallingford). The latter is supported by their combs, often with intricate carvings and placed in their burial sites, and that they had bathhouses and saunas. However this may just place them higher on the cleanliness scale than Anglo-saxons, but not as clean as 10th century Muslims.

Vikings, being seafarers, are well known for their boatmaking skills. In pop culture they often sported a dragon figurehead. Viking longboats are thin and shallow, designed for speed. They have square sails and are used with oars.

While in battle vikings use round shields, and for weapons they use spears, a sword or battle axe, or bows.

Viking art is often in the form of intricate carvings found on a number of their possesions, including household objects, weapons, furniture, and buildings. Common motifs in Viking art are animals and organic sinuous forms, and later on they may feature runes. There are six viking art styles each from a different time period.

The six styles are:

Their clothing would be warm, made of linen and wools. With the natural dyes available and how they traveled and traded with many places, it is likely they had access to a full rainbow of colours. Women wore strap dresses with a smock underneath. The straps may be attached by brooches with strings of beads between them. Men wore a tunic and trousers. Both would wear capes for warmth, and leather shoes. 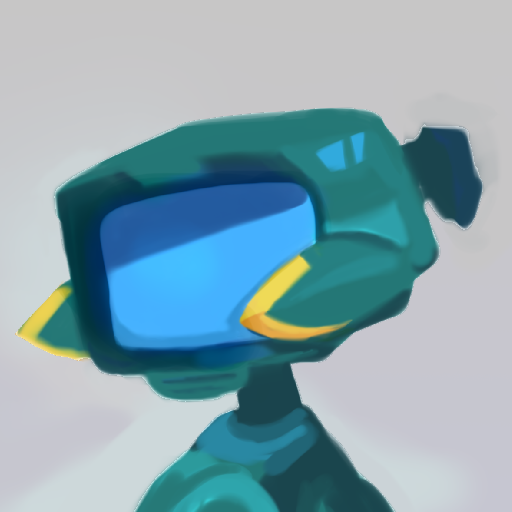