Irregular Choice, Collectif, Sarsparilly
Vibrant Academia is an academic aesthetic similar in theme and style to Light Academia and Pastel Academia but with brighter hues. It is unusual with the Academia aesthetic genre as it is not as subdued in colour.

Vibrant academia focuses on the joy of learning and the pursuit of knowledge out of curiosity. There is a particular focus on mental health, wellness, and taking care of your mind that is not typically present in other academic aesthetic. It encourages open and frank discussions of serious mental health disorders and tries to break down stigma.

There is also an element of teaching and the enjoyment of passing on your knowledge as well as increasing it through study. Think of your batty science professor, nutty art teacher, kooky literature lecturer.

Clothing involves the traditional academia motifs, vintage styles (the 50s lends itself well to this subtype due to the more vibrant colouring) waistcoats, berets, tweed, shirts and blouses, cardigans (bonus points for elbow pads), but in brighter hues. There is a love for big, kitschy costume jewellery.

Areas of study can include many topics but literature, art, and psychology as well as other sciences are particular themes.

Vibrant Academia film and television is similar to other academia aesthetics providing it is not too dark and there is often and element of comedy and general sense of hope.

All of the below should come in highly saturated hues (hence the vibrant in Vibrant Academia). Not all need to be full rainbow, but it is encouraged. Fruit motifs are often a theme, particularly apples, as well as polka dots and stripes. Fashion usually resolves around early to mid-20th European/American school or prep style but like in Pastel Academia there is K-Fashion and J-Fashion influences. 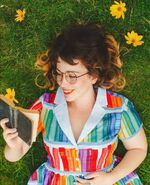 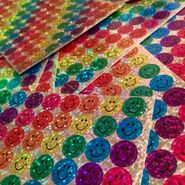 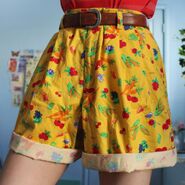 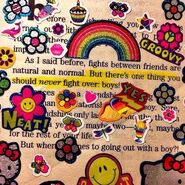 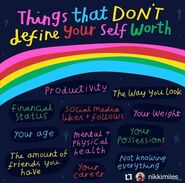 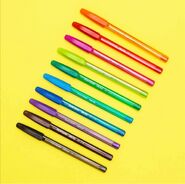 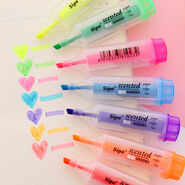