This page is under construction. This is a page that will be part of a series on more anthropological approaches with interviews and noted influencers.

Trailer Park Princess combines elements of Americana, eroticism, poverty, horror, and femininity to create a feeling of nostalgia, unease, and deviancy. It incorporates many elements of Camp and Kitsch; it is a total subversion of what is deemed to be good taste in contemporary American society, as it openly celebrates identities that are shamed in American society: the poor, drag queens, sex workers and the kink scene, and rural "uncultured" communities. The users who post this content tend to come from an upbringing[1] that is of this "aesthetic," and the elements are personal and looked upon with fondness, rather than as a means of shock value and antagonization.

Additionally, the community contains many Nymphets and has strong overlap with the Morute community. Like many other pre-suffix aesthetics, the aesthetic is highly individualized and bloggers would typically combine or emphasize more on different aesthetics.

Horror Movies from the 1980s

Alpojones is a tumblr user who started posting content related to mannequins, dolls, and vintage imagery. They would often photograph images of their own mannequin

The name "Trailer Park Princess" was created for this wiki. Prior to this, the community was mostly untagged on tumblr, and posts that were found were tagged with Lizzy Grant, trailer park, dollette, nymphet, etc. 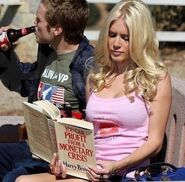 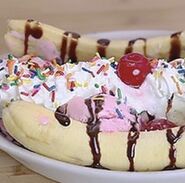 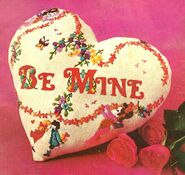 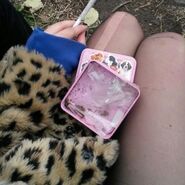 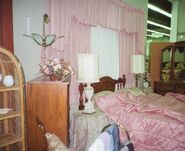