Technozen AKA "Techno Kawaii Zen", or alternatively "Yuki" is an aesthetic that is primarily inspired by the aesthetics of mid 2000s Japanese technology. It can be described as cold, sterile, and professional looking but at the same time cozy, friendly, and cute. It is a close cousin of Frutiger Aero and some may describe it as a sub aesthetic of it but Technozen has a specific musical component unlike Frutiger Aero. It is also more specifically asian focused in terms of design while Frutiger Aero is more global.

Also the art style game series released on Wii, DS and GBA(Only in Japan) by Skip ltd.(The developer of Chibi Robo) capture the aesthetic as well

Unlike Frutiger Aero, Technozen has a particular style of music that goes along with it. The music is similar to stuff heard in Nintendo games, particularly Wii and DS games. Music with a laid back lounge feel. Glossy synths, highly quantized sampled acoustic instruments, electric pianos, and even the occasional accordion. There are also influences everywhere from from New Age music, Synthwave, City Pop, Muzak, Bossa Nova, and Latin music. The music is typically instrumental but it doesn't necessarily have to be.

The Zen in the Technozen name was chosen because of its association in the west with minimalist asian aesthetics and a philosophy of simplicity. Technozen is secular and is unrelated to the Japanese meaning of Zen which pertains to a sect of Buddhism.

The Technozen philosophy is based on the harmonizing of technology and nature, it is a rejection of the fast paced modern tech culture in favor of a more laid back lifestyle. It is based on the belief that technology should improve life but not totally dominate it. It is minimalistic but not to an absurd degree. It is not based on asceticism or extreme frugality rather it is based on simplicity and beauty. There is also a focus on health and wellbeing.

The Technozen tech design philosophy is small and boxy rather than paper thin devices. It is based on the idea of doing more with less space as opposed to doing less with more space. It is based on the harmonizing of form and function rather than form over function or function over form. It is also based on the idea that devices should be easily repaired and it promotes the rejection of planned obsolescence. It can also be seen as a rejection of modern Big Tech monopolies, algorithms, and the "internet of things". Instead favoring helpful, user friendly, but self contained gadgets which give power to the user rather than having power over the user.

Technozen interior design looks best in bright well-lit areas, with lots of diffuse white light and few prominent shadows. It centers around minimalist white and light wood tones, with the rest of its palette range often serving as an accent.

White plastics or paints used in technozen can be matte, glossy, or a combination. Wood used in technozen is typically unstained light woods, with a de-emphasized and unprominent wood grain. Bamboo can be used as a material, but it is rare to see distinctly "bamboo" shapes.

Whatever the material, furniture is usually in artificial-looking mass-producible shapes. The shape preferences lean "optimized for CGI" in their simplicity, at times, but they don't shy away from smooth uncomplicated curves.

Unlike straight minimalism, rooms are made to be functional (often including storage) and are frequently accessorized with bright or cute things. Houseplants and electronics are common, and fit with its philosophical leanings.

Some Asian franchises that market to this aesthetic: 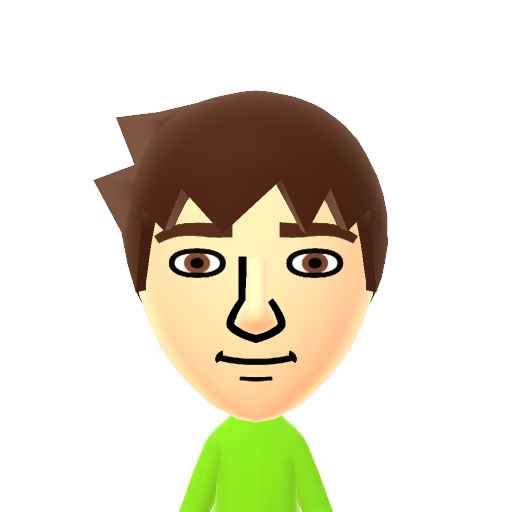 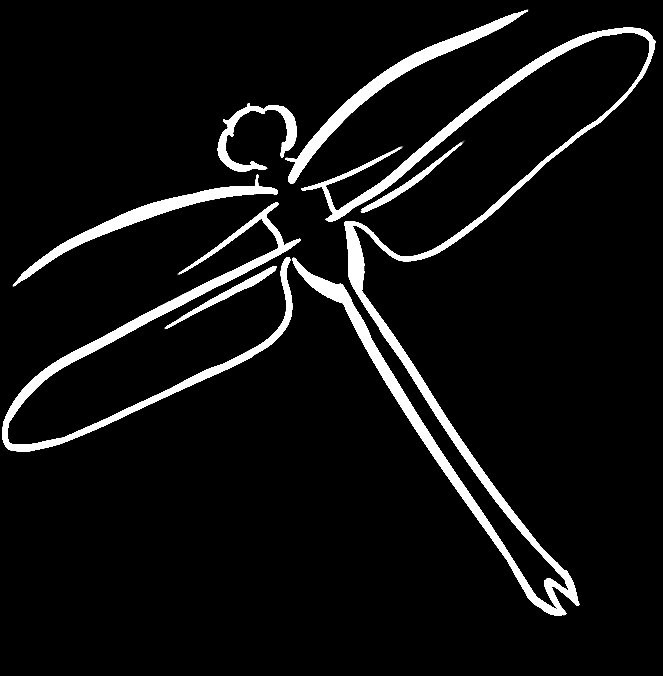