Tanbi Kei is a substyle in Visual Kei that centers around fancy costumes inspired by European culture and fashion. It pulls heavily from Baroque, Victorian and Rococo periods in fashion and visuals. It also follows some visual cues from and has similar influences to Lolita fashion.

The costumes usually exemplify a feeling of elegance and royalty you would expect to see in a costume from a play. They are usually extremely detailed and very elaborate.

When it comes to makeup, the style seeks to emulate a beautiful appearance, usually combining the costume with extreme amounts of makeup, hair ribbons, bonnets, bright lipstick and other eye-catching accessories and features.

Since it is a Visual Kei style, Tanbi Kei finds it's origins with the musicians who started it. Listed below are some bands who are known, or were known, for exemplifying the style. 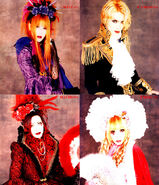 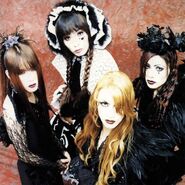 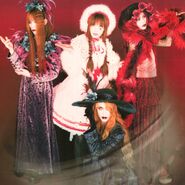 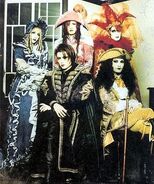