Surf Crush aesthetic, also known in some circles as Surf aesthetic, is an aesthetic that was prevalent from roughly 2003 to 2008. The term was coined by designer and celebutante Steves Peeps in 2018. It is named after the mid 2000s fashion craze inspired by tv shows such as The OC and Laguna Beach. This fashion aesthetic was prevalent in award shows as well as graphic design. This era co existed with the Mcbling era. It's roots can be traced to Blue Crush the movie.

Designer Steves Peeps plans to resurrect the look for a runway show. 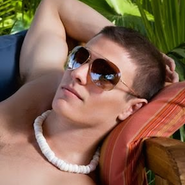 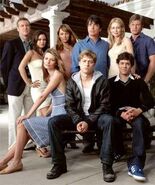 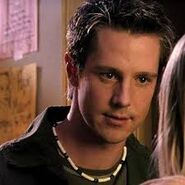 Retrieved from "https://aesthetics.fandom.com/wiki/Surf_Crush?oldid=38506"
Community content is available under CC-BY-SA unless otherwise noted.