The style of it mainly revolves around Spriggan designs and concepts, Otherworldly Fantasy costumes, Artistic Fairy concepts and the Maleficent films. 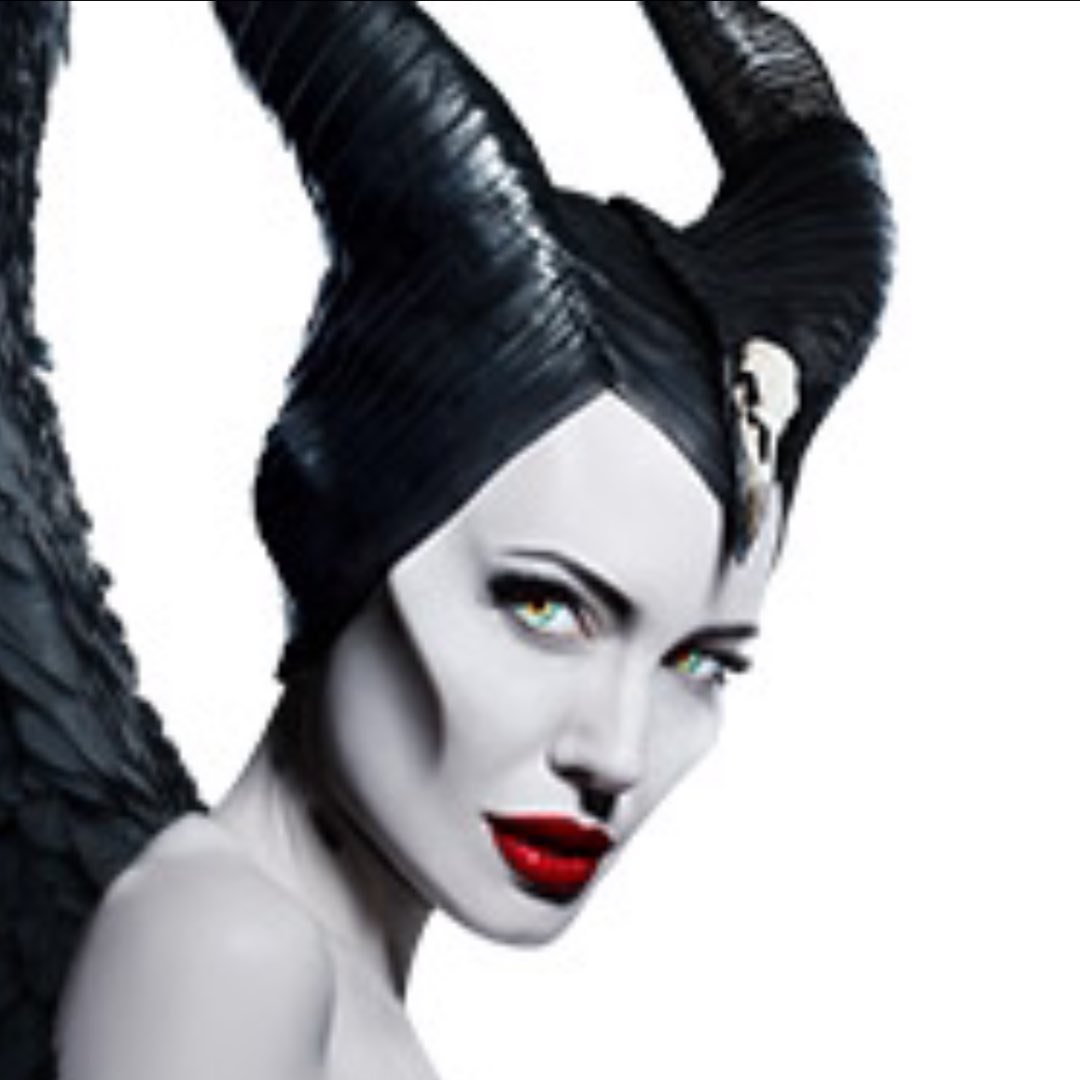