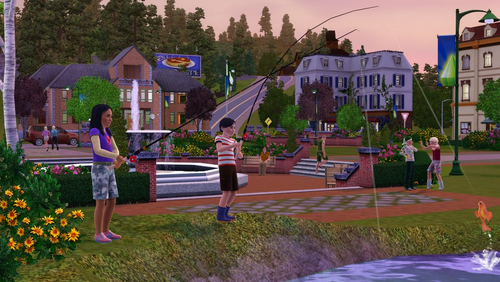 The Sims Wiki was founded in 2005 and is an encyclopedia devoted to The Sims series developed by Maxis and EA Games. With over 7,000 articles as of January 2013, it has a wide array of information for whatever aspect…