Create the page "African" on this wiki! See also the search results found. 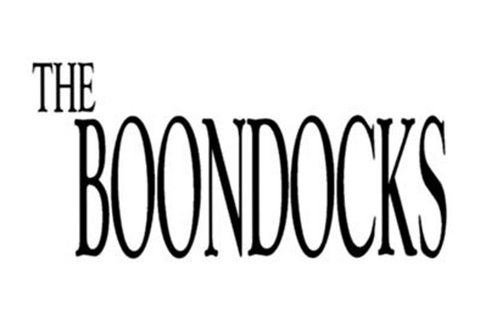 The Boondocks Wiki is a collaborative fan site about The Boondocks franchise. It's a newspaper comic strip turned animated comedy series, about an African-American family that moves from the big city to the suburbs.