A guide on how to create Soft Macabre images. 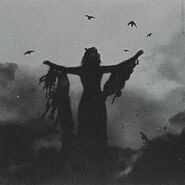