Soft grunge is an aesthetic that rose to prominence on Tumblr under the tags 'soft grunge', 'coquette', 'lizzy grant aesthetic' and others. It's closely related to 2014-era tumblr. This aesthetic takes the edgier, more rough side of grunge and other more hardcore aesthetics, and combines them with the softer, more romantic and feminine aspects of Coquette -also known as Nymphet- and related styles.

It's also influenced by the "heroin chic" style of the 1990s, and, as the name states, Grunge.

Soft grunge fashion is very similar to Grunge fashion but with a bit more emphasis on femininity - but not as much as the Kinderwhore aesthetic.

Soft grunge aesthetic is influenced by a lot of music. It's common to see a lot of influence from Lana del Rey and similar artists, as her music especially defines the soft and coquette-based aspects of this aesthetic. We also obviously see a very big Grunge influence, as well as other 90s bands/artists falling under the same sort of umbrella.

This aesthetic is disliked by many and seen as problematic because of the fact that when this was popular on Tumblr (2010-2014), it was often associated with the romanticizing of the movie “Lolita,” which is known to be a problematic movie due to exploitative content. 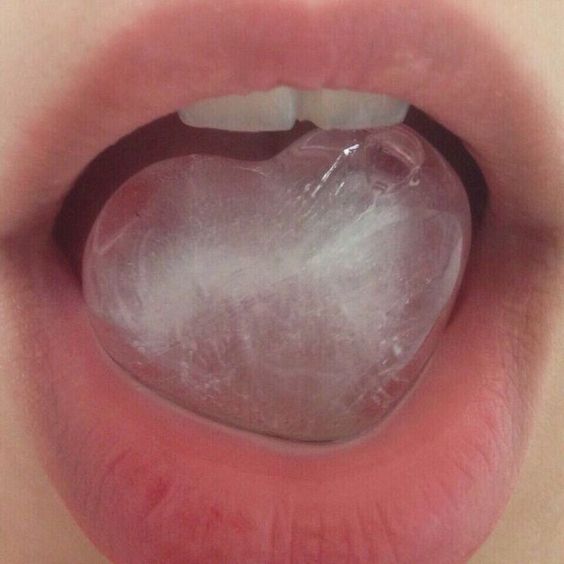 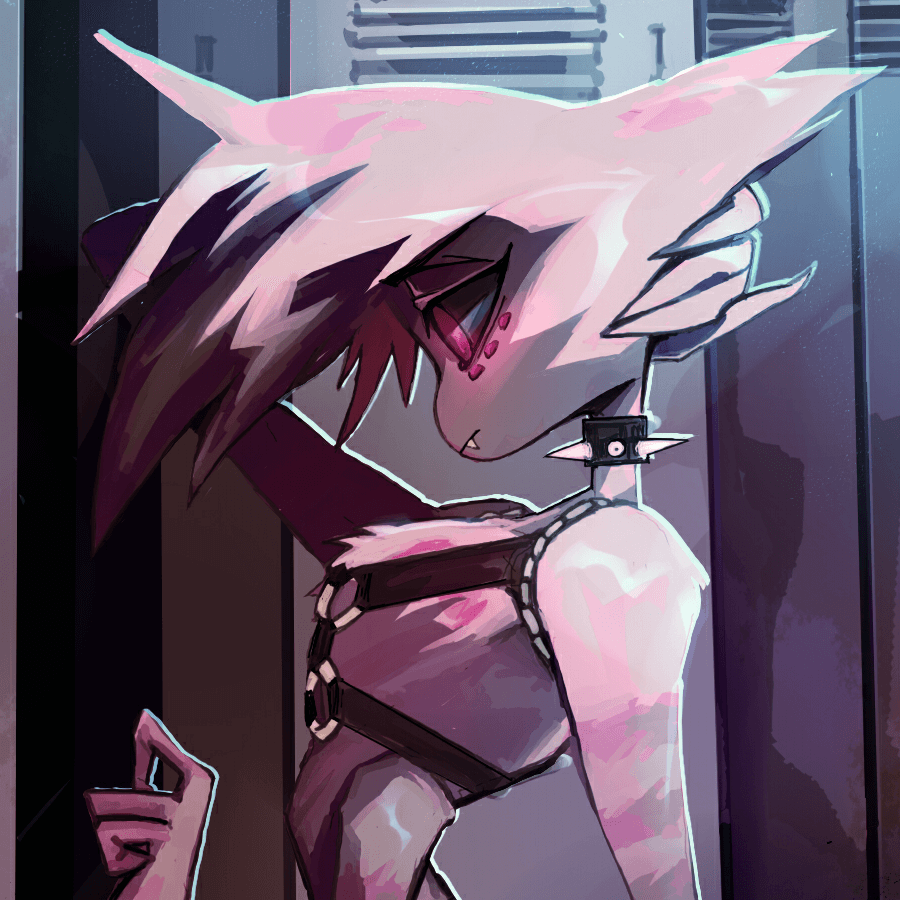