(Redirected from Smilecore)
Redirect page
View source
watch 02:52
Roblox: DeepWoken - The Loop
Do you like this video?
Play Sound

Smilecore is an aesthetic based around hapiness. It's about being positive in a strange way, due to diseases that can cause "excessive positivity", such as ADHD/ADD. People with this aesthetic can be mostly self-centered and selfish because of their own good to be happy and positive. Smilecore is shown only through smiley faces.

Smilecore isn't always about being happy in a normal way, it can also mean being ill by taking anything to be healed, such as stimulants.

Even if it's mainly focused on hapiness, it can be very similar to Weirdcore or Traumacore.

Anything comfy with smiley face pictures in yellow and black color. 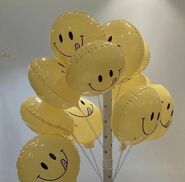 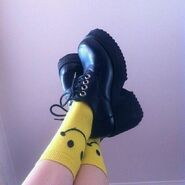 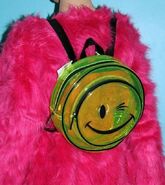 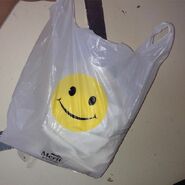 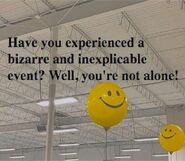 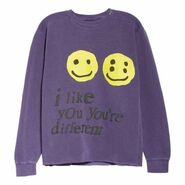 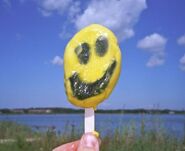 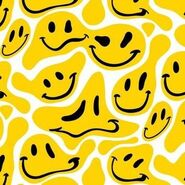 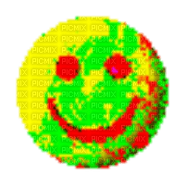 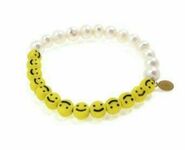 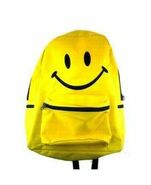 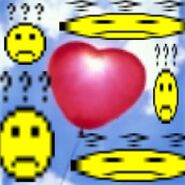 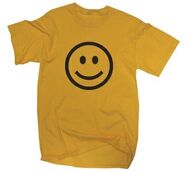 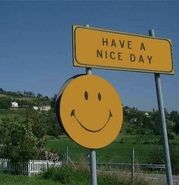