Aesthetics Wiki
Register
Don't have an account?
Sign In
Advertisement
in: Needs work, Core Suffix, Candidates for Deletion,
and 2 more

Sleepycore is an aesthetic made by user sleepytimee on Tumblr inspired by Kidcore but focuses more on bedtime.[1] Baths, bedtime stories, and similar childlike nighttime rituals are core elements of this aesthetic. The colors of Sleepycore are soft, dreamy, and relaxing.

Sleepycore revolves around bedtime. Especially children's bedtime. Clothing may contain patterns of cartoons or stars. Other patterns include children in PJs, moons, clouds, etc. Cartoon could include Care Bears or other children's shows. Pastel colors are most common within the aesthetic.

Sleepycore fashion includes nightwear clothing or pajamas. However, it also leans on pastel shades, due to its child-like tones. It is worth noting that sleepycore fashion might revolve around kid's clothing.

Sleepycore music is usually lullaby's and nursery rhymes, but can include other forms of music. 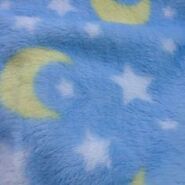 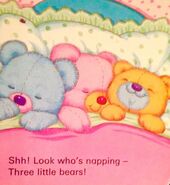 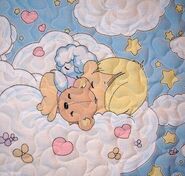 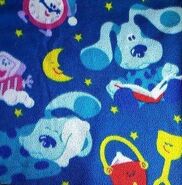 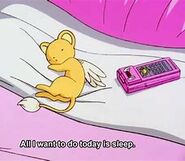 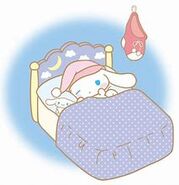