The name being a portmanteau of "sacrilege" and "hardcore", Sacricore is partially an off shoot of Trendercore and Queercore with it focusing of reclaiming the notion that LGBTQ+ identities are sinful as well as borrowing visual aesthetics from Catholicism and combining them with queer aesthetics.

The main goal of Sacricore is for those negatively affected by Christian religions to find peace in their queer identities or otherwise morally acceptable interests, lifestyle, or choices (people who are divorced, have had abortions, are mentally ill, disabled, or neurodivergent, are Pagan or Wiccan, etc) that have been labeled as sinful or disallowed from pursuing

Sacricore can be used in an atheist sense or a "pro-Jesus, anti-christianity" sense.

What "sins" are considered morally acceptable to celebrate in Sacricore are largely based around leftist beliefs. If said sin isn't harming others, ignoring the consent of others, or based on bigotry towards minorities (disrespecting muslims or jewish people is strictly off limits, they hold no power over you and disrespecting them would be punching down rather than up) then it is safe to assume Sacricore supports it.

Although Sacricore is mainly based off of catholic aesthetics, DIY punk fashion, and has slight inspiration Nu-Goth, what Sacricore can be absorbent of any kind if alt fashion. The different elements you place in your goth-punk-religious fusion outfit depends on what part of your identity you are using SacraCore to celebrate.

Some elements of a Sacricore outfit could include a crucifix necklace, dirtied or tattered church clothes (modern or retro), pieces from a priest's cassock or nun's habit, crust pants / vests, bondage fashion such as harnesses and leather, 1800s gothic jewelry, fake thorn crowns, and accessories referencing demons and angels (clothing covered in eyes, fake horns, makeup that mimics wings, etc).

Here are some Sacricore fashion elements that put emphasis on some parts of one's identity rejected by Christianity. 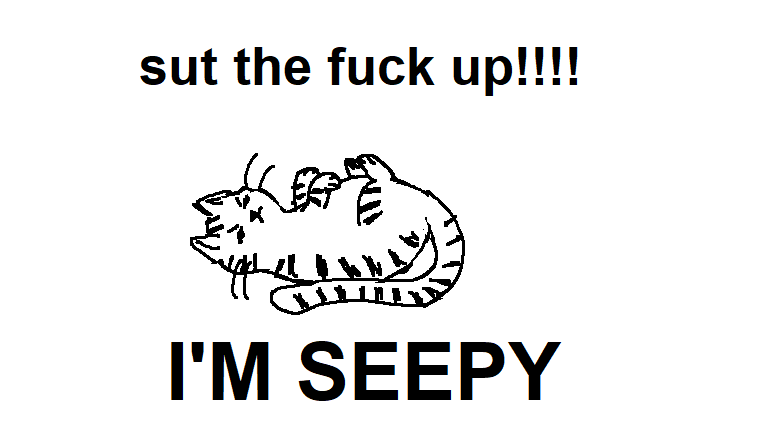 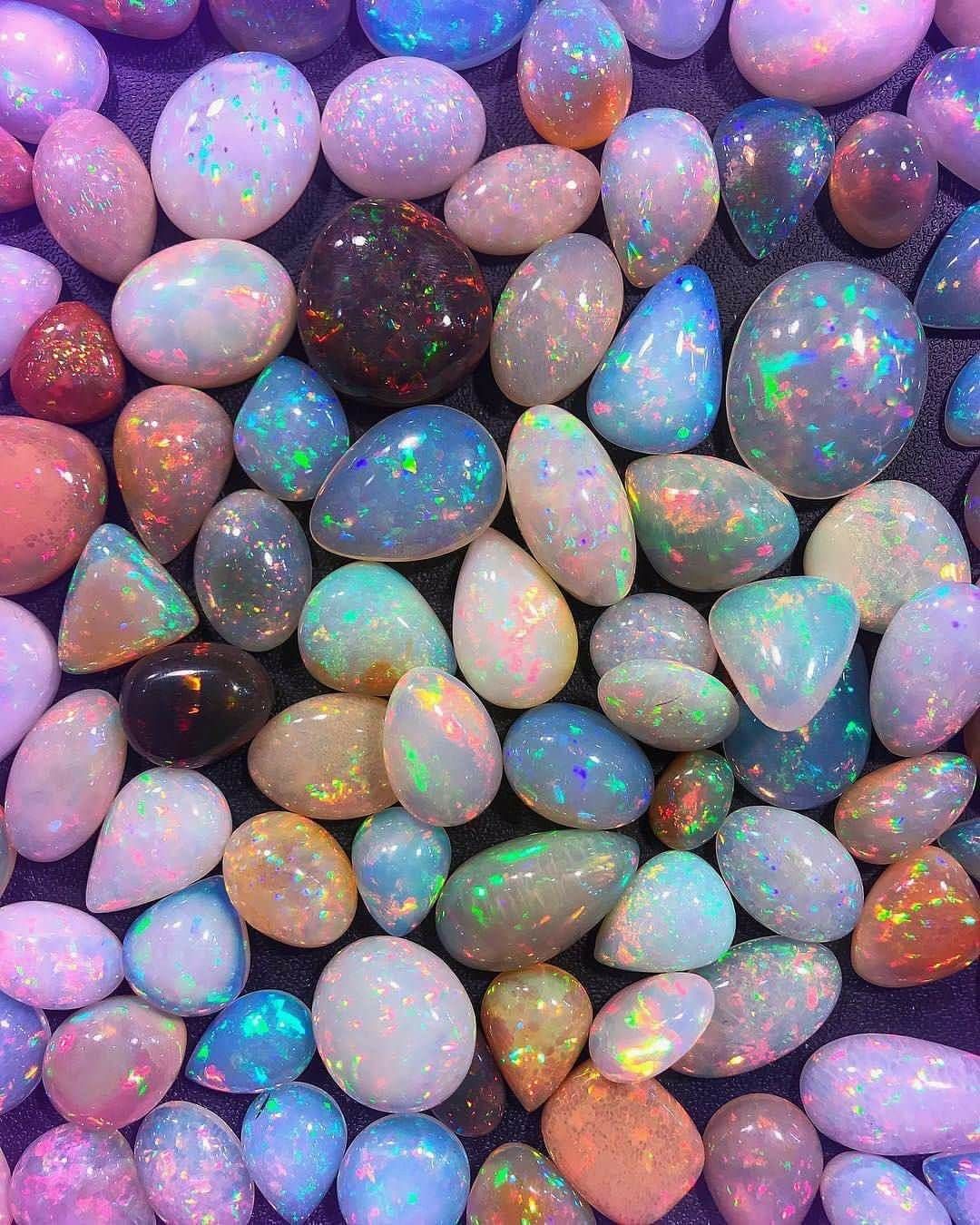