The juxtaposition of current technology equivocated with the mentalities of the time period it's supposed to take place in.

The Fifth Element, The Fallout franchise, Sky Captain and the World of Tomorrow, Brazil, Bioshock, Grand Theft Auto 2, Wolfenstein, We Happy Few, The Incredibles, The Jetsons, The Outer Worlds, Grim Fandango, Cyberpunk 2077, Tomorrowland
Retrofuturism is a movement in the creative arts showing the influence of depictions of the future produced in an earlier era. If futurism is sometimes called a "science" bent on anticipating what will come, retrofuturism is the remembering of that anticipation. Characterized by a blend of old-fashioned "retro styles" with futuristic technology, retrofuturism explores the themes of tension between past and future, and between the alienating and empowering effects of technology.

Retrofuturism can be separated into several genres by the era of technology they were based on. The primary ones are steampunk, dieselpunk, atompunk, Raygun Gothic, and cyberpunk.

Retrofuturism has visual elements similar to vintage - older artwork and photos that tried to predict the future. Themes of space, robots, and minimalism are common themes of this aesthetic. Retrofuturism is the product of artists attempting to visualize the future with the viewpoint of a non-futuristic century. 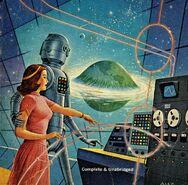 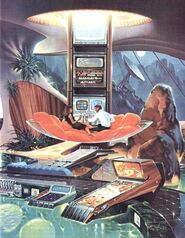 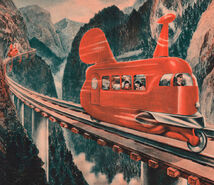 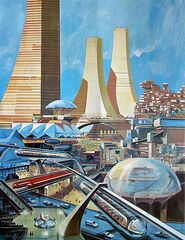 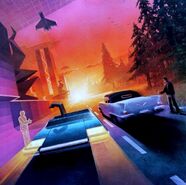 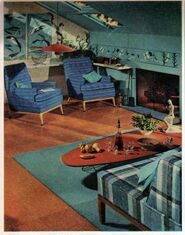 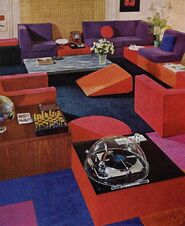 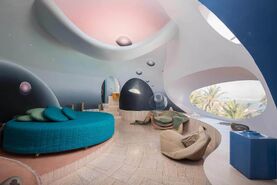 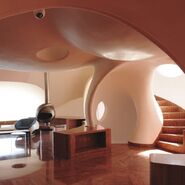