Art Academia
Photorealism
Realism was an artistic movement that emerged in France in the 1840s, around the 1848 Revolution. Realists rejected Romanticism, which had dominated French literature and art since the early 19th century.

Realism is the precise, detailed and accurate representation in art of the visual appearance of scenes and objects. Realism in this sense is also called naturalism, mimesis or illusionism.

Realistic art was created in many periods, and it is in large part a matter of technique and training, and the avoidance of stylization.

Many artists have made realist works of art. This list contains a few people who are well-known for it. 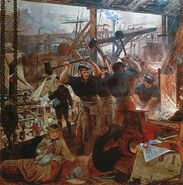 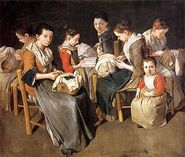 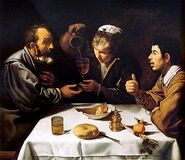 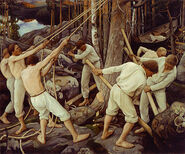