Randumb is an internet subculture that is often combined with Scene and Emo. Nost notably, Randumb is often characterized by acting silly in public and on the internet, and the aesthetic is hated on by many.

Randumb content has been around since the 1990s, but it was popularized in 2001, when Neil Cicierega created a series of flash animations known as “Animutation”, which have been developed by the newer generation of randumb people. In 2002, Jenny Schultz created a website that defined a version of randumb which was considered more mature than the randumb known today, which had elements of current randumb.

In 2005, Katy t3h p3ngu1n 0f d00m as she called herself sprang onto 4Chan, introducing the most well known form of randumb.

Sophia Scratch repopularized randumb in 2021, most notably creating an association between Randumb and animutation.

The Randumb subculture has “tainted” many forms of media by popularizing it in the community. 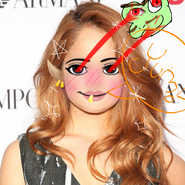 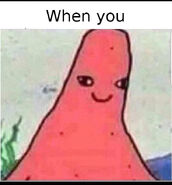 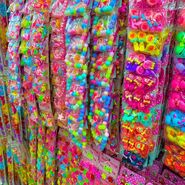 The average interior of a randumb kid’s bedroom 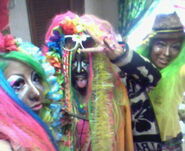