Lacoste, Sergio Tacchini, Airness
This term refers to a despicable group, often the poorest part of the population. For some, a sense of socio-economic, for others a more socio-cultural, the definition referring to "a mass of despicable" does not recognize individual distinction, its use is invariable in the singular, feminine: "La racaille" ; sometimes coupled with a partitif: "de la racaille". "Racaille" generally means the publicized fringes of society, with the intelligence, motives and numerous privileges for the castes thus denoting them.

Nowadays, the Racailles can also be called « Lacoste TN ».

Clothes related to the racaille aesthetic include: 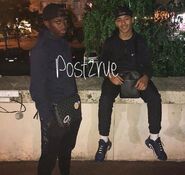 Here are some more modern Racailles as of 2021 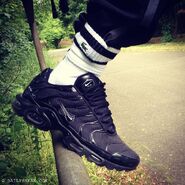 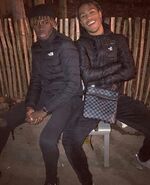 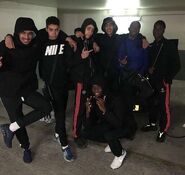 If you've already been to France before, you prolly once saw boys dressed up like this. 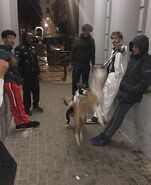 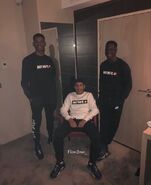 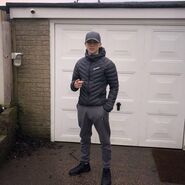 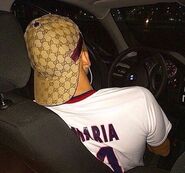