Purism refers to an art movement that mainly took place between 1918 and 1925. Led by Amédée Ozenfant and Charles Edouard Jeanneret (Le Corbusier), Purism was born from criticism of the decorative Cubist movement. In purism, objects are represented as pure forms, devoid of detail.

The essay Après le Cubisme (After Cubism) was written by Ozenfant and Le Corbusier and published in 1918. This essay demonstrated the main concepts behind Purism. Some of them are as follows:[1] 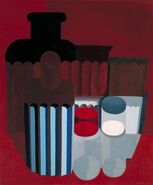 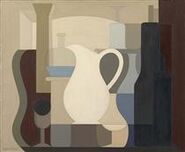 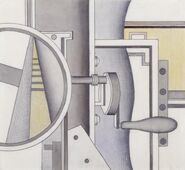 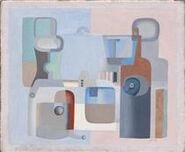 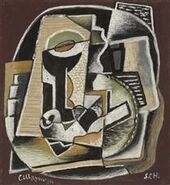