Princecore is a subgenre of Royalcore and a more masculine variant of Princesscore. Princecore is visually extremely similar to Ouji and Aristocrat boy styles in Lolita culture. (It also seems to take from theater and ballet costumes.)

A majority of Princecore writing is heavily centered around fictional prompts centering relationships between princes and knights, or other princes. Though less common, fictional relationships between princes and female knights also make up a part of the Princecore aesthetic. There are generally two sides of Princecore, one being elegant and mature, the other slightly more childish and young with fantastical aspects.

Ironically, it’s mostly women who indulge in this aesthetic (although these kinds of clothes are still worn by men in ballet and theater).

Visuals are shared with other Royalcore genres like Princesscore and Queencore in that castles, crowns, and ornate gardens are present. Princecore may rely more on paper and quills or pens to suggest poem writing to lovers and may be softer than Kingcore. Examples are listed in the gallery. 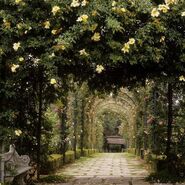 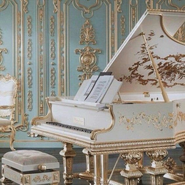 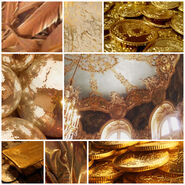 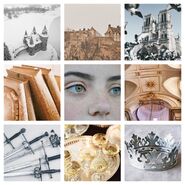 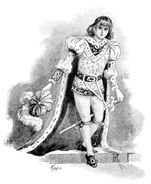 a medieval prince
Community content is available under CC-BY-SA unless otherwise noted.
Advertisement