Post-punk is a music genre formed in the late 1970s. As its name entails, the genre started immediately from the punk movement's decline, which was likely due to Sid Vicious' death and the following split of the Sex Pistols. Post-punk is a more experimental, avant-garde take on its predecessor. Post-punk can be slower, more lyrically rich, and have more emotional tones compared to punk's faster and abrasive style. Post-punk would go on to influence a variety of genres in its wake, mainly Goth, but also Shoegaze, Synthwave, No wave, Dark wave, and many more.

Lately, post-punk as a genre has seen a slow resurgence in recent years. One popular example is Molchat Doma, a Belarusian post-punk band, and their song "Sudno" being used on Tik-Tok videos and video memes.

The music of post-punk can be hard to describe. Being that it is a very experimental style, there is no real staple sound. Post-punk takes the DIY-ethos of the punk scene to new heights, making for unique and different takes on the punk genre. Post-punk incorporated other unlikely genres into the sound, such as funk, dub, and electronic mixed in with a rock sound.

Some post-punk bands include:

One genre that evolved specifically from post-punk is gothic rock, which you can learn more about here or here.

Because punk would eventually go on to be mainstream, post-punk became a rejection of mainstream punk. The post-punk movement is anti-corporation, anti-merchandising, and against popularity. Its avant-garde style is partially intended to draw away the common person who may not get the sound to begin with, allowing for more niche and diverse communities. Post-punk, like the original punk movement, is all about expressing yourself however you wish, dressing however you want, and not letting any bigger man change who you are at your core. Post-punk is for the individual, the self, and what you wish to be seen as. 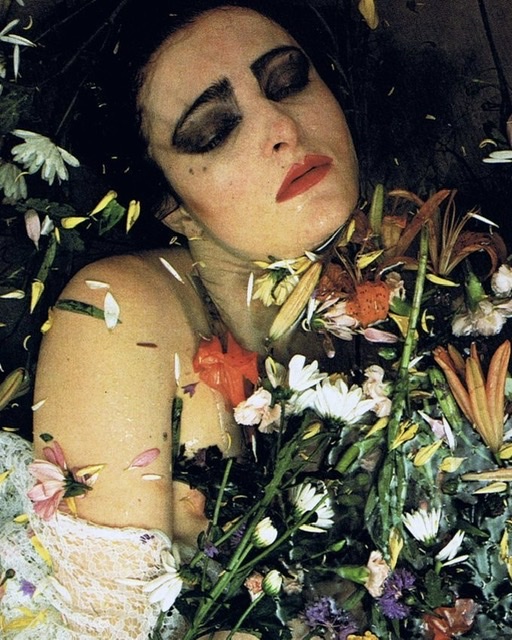