Rage Against the Machine, KoRn, Deftones

Nu-Metal is a subgenre of alternative metal that combines elements of heavy metal music with elements of other music genres such as hip hop, alternative rock, funk, industrial, and grunge that was popular from the mid-to-late 90's (after Grunge fell out) up until the early 2000's. As time went on, eventually Nu-Metal gave way to Emo and Punk rising in popularity (which eventually gave way to Scene music).

Nu-Metal's rise began as rap metal band Rage Against the Machine started gaining some buzz with their fresh and unique sound at the time. As they gained in popularity, other bands started to help push Nu-Metal into the mainstream like Deftones, Limp Bizkit, KoRn, and Sugar Ray (yes, THIS Sugar Ray. They used to have a very different sound). Eventually, whole concerts were held that catered to the Nu-Metal crowd, such as the Family Values Tour and Ozzfest.

Despite the rise in popularity of Nu-Metal, a lot of Metalhead purists had a strong disdain for the Nu-Metal genre because of its strong departure from a lot of the traditions of metal music.

A key difference between the Nu-Metal and Metalhead fashions is Nu-Metal fashion borrowed more from Hip-Hop, Raver, Skater, and Grunge fashions of the time and often times crossed over into those other subcultures. A lot of Nu-Metalheads wore band shirts, baggy JNCOs, skater shoes, stainless steel ball necklaces, and beanies, often emulating the style set forth by the members of various Nu-Metal acts at the time.

Nu-Metal music has a tendency to take the metal sound and strip it down, taking inspiration from Grunge before it (which has lead to a lot of bands in the Nu-Metal genre getting the label "Post-Grunge"), and some bands incorporating elements of Funk, Hip-Hop, and Industrial sounds, the songs often playing on pure shock factor or raw emotion with songs about drug usage, self-harm, depression, sex, death, and other dark, macabre, or otherwise controversial subjects. This, along with a stripped-down, hard sound, has led to a lot of critics referring to Nu-Metal as one of the worst genres of music to ever exist and a lot of a lot of Metalhead purists having a strong disdain for the Nu-Metal genre because of its strong departure from a lot of the traditions of metal music (a lot of metal bands in particular had a strong hatred for the genre and were glad to see its decline, considering the music to be whiny instead of angry like their particular brand of music)

In the mid-to-late 2000s, Nu-Metal began its fall after some of its stars started evolving away from the Nu-Metal sound into other genres (like death metal, pop, punk, hard rock, or pure alternative rock). Around this time, the youth of America had found a new genre of music to express their negative feelings of anxiety, depression, and anger. While there has been some interest in a "Nu-Metalcore" that takes a lot inspiration from Nu-Metal, which has also taken on names like "emo rap" and "trap metal". 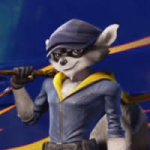 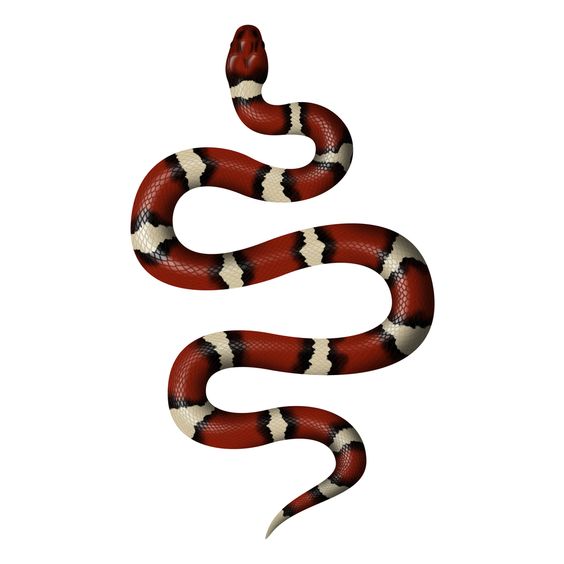