Any colors, such as red, green, brown, blue and grey particularly

Nerd is a subculture that is associated with students who are very devoted to academics in magnet schools. The term "nerd" originated in the 1950s from a Dr. Seuss book, and has been used for anxious, booksmart culture and people ever since. Nerds will often be seen as lacking socially, and have many stereotypes surrounding what they're like (e.g. wearing glasses often, wearing a bowtie, wearing overalls, wearing high socks, wearing slacks, wearing braces). Nerdy hobbies or interests are a big part of this aesthetic, which includes sci-fi and fantasy, board games and video games, STEM (Science Technology Engineering Math) subjects and other similar topics.

It is one of the four high school stereotypes used in a popular alignment chart, along with Prep, Jock, and Goth.

Nerd visual aesthetics will often take on references to popular fields and media indulged in by nerds, as well as the stereotypical depictions of nerds ranging from the 1950s all the way up to the 1990s, before nerd subculture and media started becoming more mainstream, similar to other mainstream subcultures, like the preppy subculture, bro subculture, and emo subculture (in the past), and accepted by society in some way, shape, or form.

Nerds don't have a specific style that is always followed, although anything which aligns with typically nerdy interests will make the look instantly nerdier. Any math, physics, science or nerdy interest-based clothing seems nerdy, even without the stereotypical glasses. Although being a nerd doesn't tend to have a specific look, they generally won't look trendy or extremely fashionable, unless nerdy fashion has come into the mainstream for a bit.

The general look is usually seem as a shirt and tie or nerdy T-shirt and jeans, but there really isn't any specific guidelines to follow to look nerdy. However, nerds are rarely seen without wearing their glasses.

Another direction one could apply to the Nerd aesthetic in terms of fashion is partaking in the art of Cosplay, or the act of putting effort into dressing up as a character from either a favorite movie, anime, TV show, etc. While this is primarily done for conventions of some sort (be it comic book, anime, video game, movie, etc), there are some who will take photos of themselves in cosplay and post them on the internet (Facebook, Twitter, Instagram, and Tumblr in particular are popular platforms for this sort of thing).

Starting in the 2000s, there has been a proud tradition of nerd culture-inspired music covering a vast array of genres, ranging from rock music to rap music. Outside of the nerd-specific genres, it has also found its way to seeing notes of it pop up in mainstream music, with many rappers dropping references to video games, comic books, and anime (a trend that can be traced back to the Wu-Tang Clan in the 1990s) as well as EDM artists making nods to the genre (ranging from Daft Punk's Interstella 5555 anime done in collaboration with legendary anime producer Leiji Matsumoto to promote their Discovery album to Porter Robinson and Madeon's music video for the song "Shelter" done in collaboration with anime streaming service Crunchyroll and anime studio A-1 Pictures).

Nerds often like science fiction-based media, such as Doctor Who, Star Trek and Star Wars. Watching sci-fi shows and movies aren't all that there is to this interest, as many of the board games and even video games some nerds will play will have sci-fi elements to them.

Fantasy books, TV shows, and games are usually paired along with the sci-fi interest, as the two genres cross over greatly. The fantasy genre can go anywhere from superhero shows to D&D, Lord of the Rings to cartoons.

Video games are sort of a common nerdy interest, and along with it, can come a love of computers and technology. Video games often have fantasy or science fiction elements, and this can be a big part of the interest. These are also great for introverts, which is often seen as a part of being a nerd, as most games don't require you to speak to anyone, at least in person.

As with video games, board games are a common nerdy interest and even more than video games. Board games can often have sci-fi or fantasy components to them (talking to you, Dungeons and Dragons!), although since some, such as chess, are more logic-based, they still fit into the interest. Since nerds often value knowledge, games that are based on puzzle-like problem-solving and logic components also fit perfectly into this category.

Nerds often value curiosity, and science can explain everything that happens, even if we aren't always sure yet. If nerds get the chance, they'll usually want to ask questions about how things work.

Similarly to science (since it is a type of science!), physics explains things which otherwise wouldn't be understood. Of course, theoretical physics is an entirely different matter! Since not knowing which is the right theory can definitely make one curious, this is often seen as a particularly nerdy branch of physics, also considering the difficulty of math.

This is very much a nerdy topic, despite how large an area it can be seen to be covering. Coding and computer science are things which explain computers, which are a thing which nerds generally love, so it makes sense that these go together.

Math, on its own, is nerdy enough, but when you look at the other interests, it only makes sense for math to make the list. Physics needs maths to explain it, science is similar, technology is based around coding which runs on math in a way. Math is necessary for many of the other nerdy hobbies.

Since knowledge is such a big component to the values of nerds, nerds will often enjoy reading, and read about their nerdy interests, such as sci-fi novels, fantasy books, theoretical physics non-fiction and whatever their personal interests are. Reading often makes its way into the other interests, but it is its own thing, so it qualifies as a full interest as it is a very broad subject. 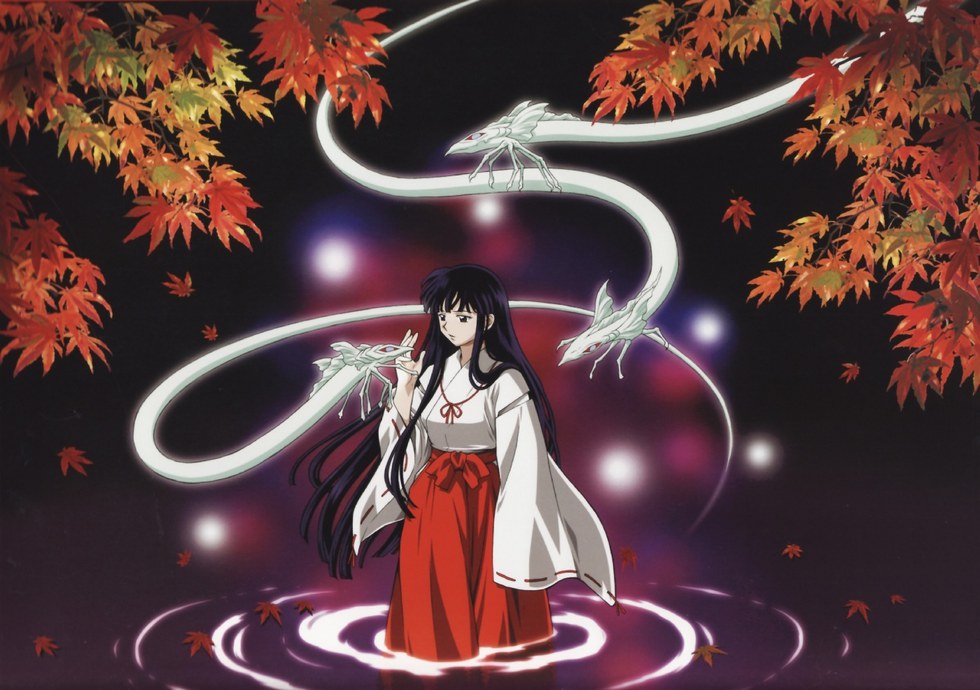 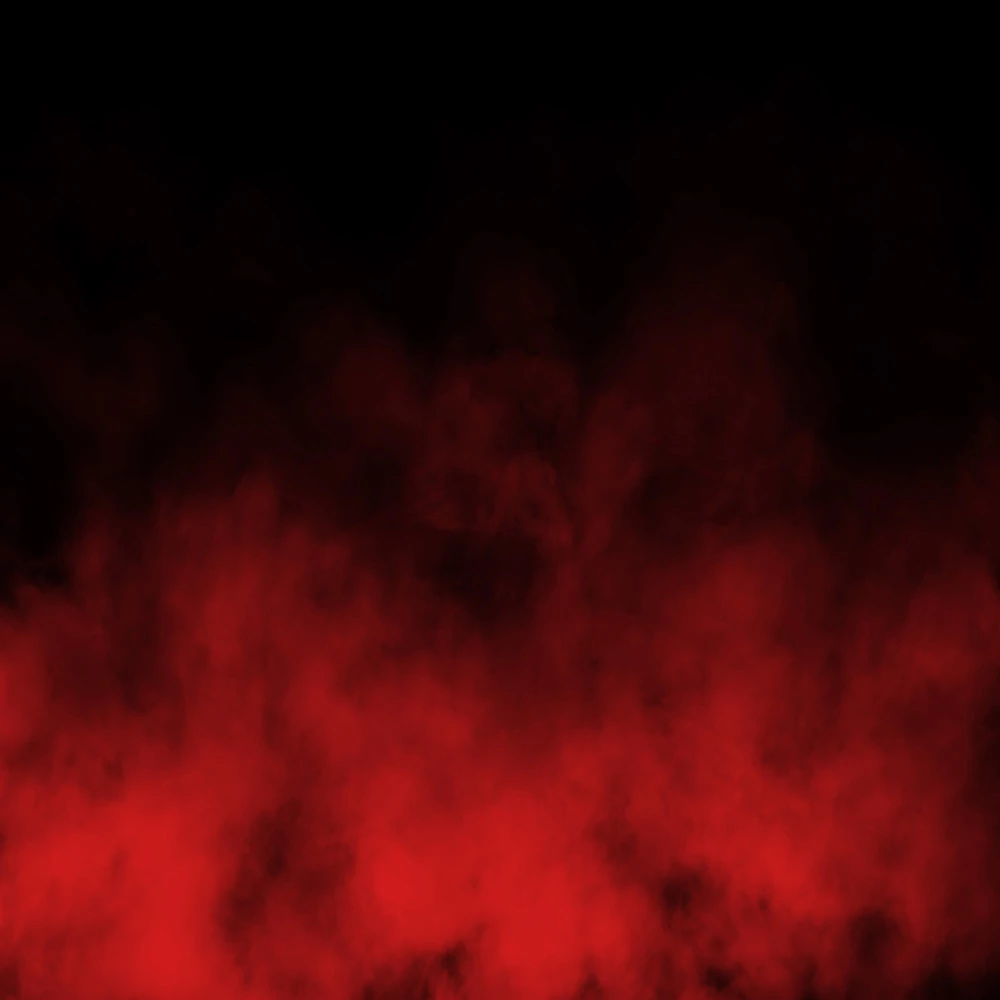