Monkeycore is an aesthetic that is based on the idea of returning to the primitive state of a monkey. It often comes from the dissatisfaction with modern life and its complexities, hence the idea to return to a simple society without human systems in place and without complex thought.

Monkeycore visuals include images of trees, jungles and bananas and non-human apes, often with glitch text or impact text font. The phrase "Reject humanity return to monkey" (a play on the common white supremacist mantra: "Reject modernity, embrace tradition.") and variations of it, are often repeated among Monkeycore spaces. 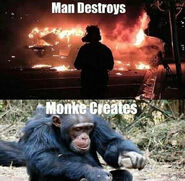 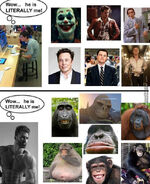 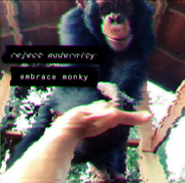 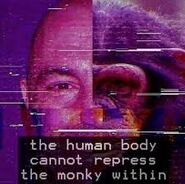