Mod is a subculture that began in London in 1958 and spread throughout Great Britain and elsewhere, eventually influencing fashions and trends in other countries, and continues today on a smaller scale. Focused on music and fashion, the subculture has its roots in a small group of stylish London-based young men in the late 1950s who were termed modernists because they listened to modern jazz. Elements of the mod subculture include fashion (often tailor-made suits); music (including soul, rhythm and blues, ska, jazz, and freakbeat); and Italian motor scooters (usually Lambretta or Vespa). The original mod scene was associated with amphetamine-fuelled all-night dancing at clubs. Mods were known for their violent behaviour when in groups, mainly toward the rival subculture of 'Rockers,' who focused on American music, clothing and motorcycles contrasting the Mod's Italian styles.

The Mid-60s Mod scene opened the way for bands such The Who, Small Faces and The Kinks; All of which were popular around the first wave of mods.

The British rock/Britpop band Blur played an important role in the Mod revival in the 1990s in the U.K. A Mod revival/Punk Rock band called The Jam spearheaded the Mod revival movement in the 1970's, with the head of the band, Paul Weller, often called "The Modfather."

Examples of Mod movies/TV shows include: 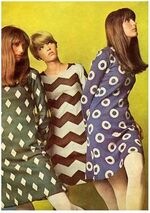 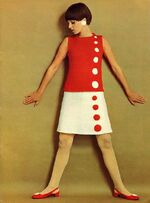 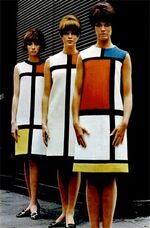 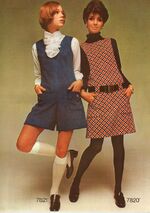 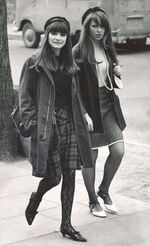 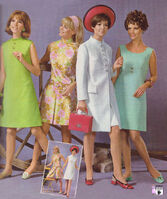 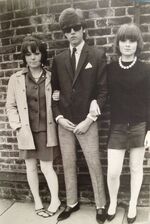 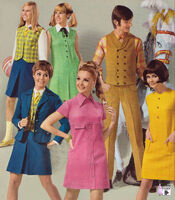 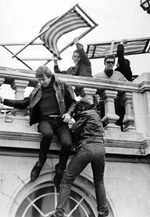 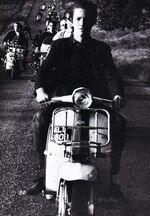 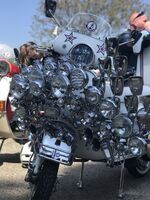