Warning: The Mind Murder Aesthetic has the potential to trigger epileptic seizures in certain people. If you have a history of epilepsy; please refrain from looking at this page. Thank you.

Neon colors, such as green, blue, and red

Mind Murder, also known as TFcore and Dark Glitchcore is an aesthetic heavily similar to Glitch. It mainly features video game characters, cartoon characters, or web animation characters, often accompanied by glitchy visuals and either binary code or a random quote. It was named after the ROBLOX game Mind Murder Place.

Mind Murder visuals usually have a cartoon or videogame character (e.g The Boyfriend from Friday Night Funkin or the animation YouTuber Shgurr) accompanied by trippy visuals and a quote. Some examples of Mind Murder quotes are “It's about the worst thing I can imagine... losing who you are like that, all the while being twisted into a damned monster.", “I don't know who I am. I am always living as someone else for my assignments. I don't remember what my face looks like ... or even what my personality was like. My face, memories, personality, beliefs, emotions, and soul ... I left them all behind. I have no ... 'self'. I am no one. I am nothing but an endless abyss.", and “I don't know. I'm losing it. It's losing me. It's going away.”.

Although transformation art and trippy art has been around for a very long time, this aesthetic only started recently. On March 31st, 2019, Desmarce uploaded the game MIND MURDER PLACE to Roblox. On September 19th. 2020, AussieBianca uploaded her first drawing to Deviantart, which is titled “Bianca Kitty”. Graceorwhatever, who has a big hand in creating the aesthetic joined Deviantart in March 2021. 2 months later on May 21st, 2021, Bianca uploaded the very first example of Mind Murder, which is a non-glitchy, psychedelic, trippy, picture of Cassandra from Pico’s school turning into Carol from the Vs, Carol mod. The next day, Clone By Conversion created their tumblr, which they occasionally post aesthetic photos, however their blog has ended.

Mind Murder fashion is mainly based off of mixing random clothes together. It usually consists of

Mind Murder aesthetic music, similar to DarkErrorcore is meant to sound glitchy and invoke fear and anxiety. Whether it’s rock or electronic music, Mind Murder music still invokes the sense of anxiety and sadness. Heavy, angsty sounds with disturbing lyrics are often the type of music in this aesthetic.

Call of Duty: Zombies (The One, 115, Beauty Of Annihilation, Lullaby of A Deadman)

Many people think Mind Murder is aestheticizing a fetish due to the use of TF art in the community, some of it even being slightly NSFW. Artists also don’t like their art being stolen. As a result, some Mind Murder artists, like AussieBianca have used their own art for the aesthetic, like the crying smiley face was drawn by Clone By Conversion herself.

There aren’t many places to meet members of the Mind Murder aesthetic community, for it’s a pretty small community, but here are some for those who do. 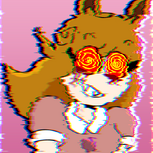 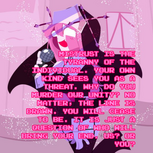 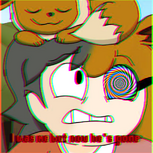 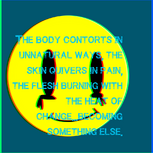 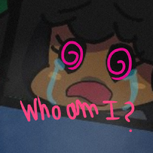 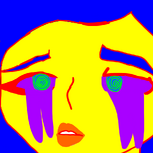 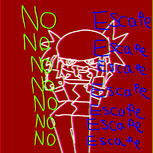 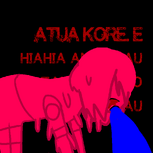 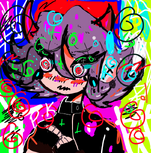 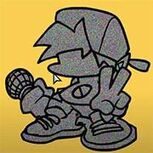 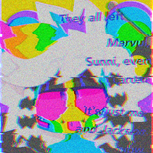 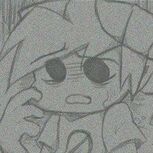 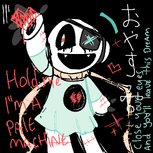 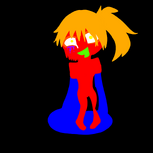 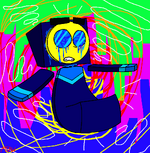