Any, but typically Pink and Gold

The Magical Girl genre is a subgenre of Anime which centers both around the concepts of girls coming of age and possessing power through their femininity rather than by rejecting it. It is a common theme for the protagonists to need to balance their school lives, personal lives, and their responsibilities of saving the world as a Magical Girl. The aesthetic is often hyper feminine and very in touch with expressing emotion freely, both positive and negative.

Magical Girls are often in a team of young girls, destined to save the world. These characters often have their own designated color, weapon, and power assigned to them, although which colors, weapons, and powers can vary. Alongside these color coded costumes, a very iconic part of what makes a Magical Girl a Magical Girl visually is the animated transformation from a normal young girl into her Magical Girl identity.

Although the genre and aesthetic is more geared towards girls, there are various examples of Magical Boys existing as well. 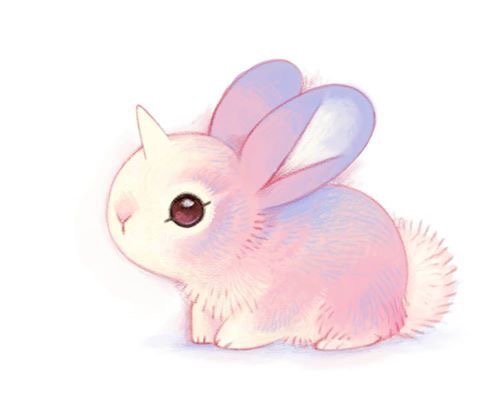