Late 1970s
Italo disco is a music subgenre that formed in Italy during the 70s and 80s. It spawned from the evolutions of electronic dance music in the Western world, taking influence from pop, electronica and dance, as well as other subgenres such as hi-NRG, Eurobeat and space disco. Italo Disco is sonically and aesthetically retro, as it does take from disco. Italo Disco's influence carried on to genres such as synth-pop and new wave.

With the boom of synths in music during the 70s, danceable music had become more produced worldwide. While regular disco started to fade from the spotlight, genres such as pop and dance took over on the dancefloors. Despite this, disco prevailed a little more through the 80s in Europe, so countries such as Germany and Italy took it upon themselves to reinvent disco into a new and fresh way.

The term "Italo Disco" came from record label ZYX, who made compilations of these independent Italian-centric disco artist. While the genre started in Italy, the term would eventually encompass a type of music rather than its origin country. Countries all over Europe would adopt the style, and it would go on to gain popularity for a bit.

Italo Disco is a modern, 80s take on regular disco music. Because electronica grew significance during the 80s, Italo Disco utilized synths and other electronic instruments. Alongside synthesizers, Italo Disco artists also used drum machines and vocoders to assist them. Despite country origin, most Italo Disco sounds are rarely sung in Italian, and are mostly English.

Every Noise at Once - Deep Italo Disco

Let Me Be Your Radio: The Bizarro Universe of Italo Disco 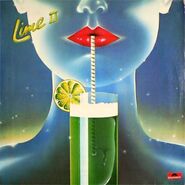 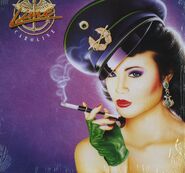 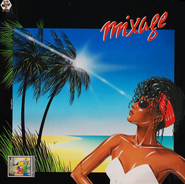