Woodstock documentaries
Hippie (sometimes spelled hippy) is a member of the counterculture of the 1960s, originally a youth movement that began in the United States and spread to other countries around the world. The word hippie came from hipster and was used to describe beatniks who moved into New York City's Greenwich Village and San Francisco's Haight-Ashbury district. While it faded out of fashion in the 70's, it has enjoyed occasional blips of popularity since the 90's.

For more information on the predominant part of the Hippie visuals, please check out the Psychedelica page, as the roots of Psychedelica are tied to early Hippie culture and still tie into the modern day Hippie aesthetic.

Hippie fashion may draw a lot of inspiration from the 60's, but there are some modern hippie clothing vendors one can buy that range from tie dye clothing, to clothing with sacred geometry on it to Harem pants. Bright colours and complex patterns such as paisley often feature as does baggy clothes and beaded jewellery.

Gray Hippie is an aesthetic that combines boho/hippie themes together. Its general themes involve books and poetry.

Neo-Hippie is a person who resembles or behaves like a hippie, or espouses an ideology like that of the hippies of the late 1960s and early 1970s in present day.

Dark Hippie is an aesthetic movement that combines the Goth scene and the neo-hippie movement. People in it believe in neohippie ideology (peace, love, ect) but also have the dark outlook of goth.

Dark Hippie
Add a photo to this gallery 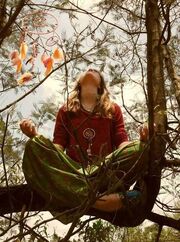 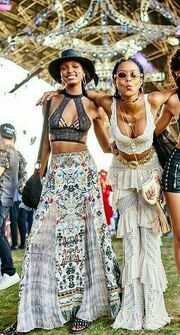 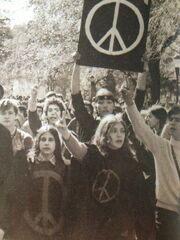 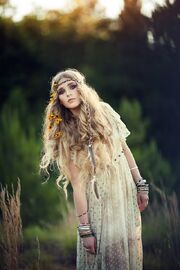 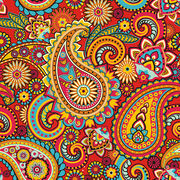 Retrieved from "https://aesthetics.fandom.com/wiki/Hippie?oldid=18104"
Community content is available under CC-BY-SA unless otherwise noted.