A balance of male and female, mischief, sensuality, beauty, godliness

Angelcore
Classicism
Cloudcore
Dreamy
Ethereal
Fairy Tale
Fantasy
Hellenic
New Age
Nymphet
Softie
Hermaphroditus is an aesthetic based on the Greek god Hermaphroditus. This aesthetic was made by a transgender woman with the intention to romanticize both trans bodies and intersex bodies.

Hermaphroditus was the son of Hermes and Aphrodite. Ovid's account relates that Hermaphroditus was nursed by naiads in the caves of Mount Ida, a sacred mountain in Phrygia (present day Turkey). At the age of fifteen, he grew bored with his surroundings and traveled to the cities of Lycia and Caria. It was in the woods of Caria, near Halicarnassus (modern Bodrum, Turkey) that he encounters the nymph Salmakis, who was overcome in lust for him. She tries to seduce him, but he rejected her. Shortly after, Hermaphroditus was bathing in a pool, when Salmacis, who was secretly watching him, jumped into it close to him, and asked the gods to unite them in only one body. From there, he becomes an androgynous being, usually represented as a woman with male genitalia. After his transformation, he prayed to his parents, asking them that anyone who bathed in the pool had the same fate as him, and his wish was granted. 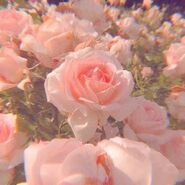 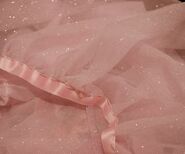 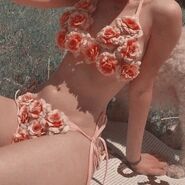