Glitchcore is a visual aesthetic where a normal image is edited and distorted to contain heavily saturated colours and flashing patterns. Glitchcore usually contains characters or artwork for cartoons/anime - in this way, Glitchcore is similar to Mind Murder and Tenwave.

Glitchcore music, which emerged in the 1990s, mainly focuses on loud, hyperactive music to accompany the bright visuals. 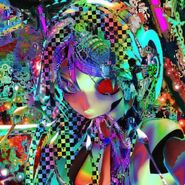 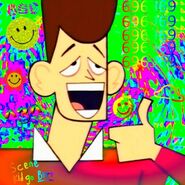 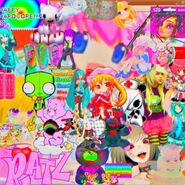 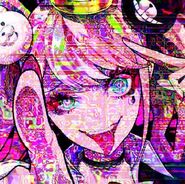 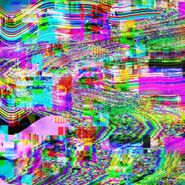 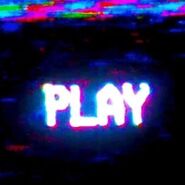 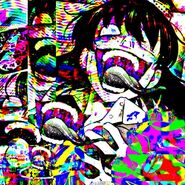