View source
watch 02:19
Wiki Targeted (Games)
Do you like this video?
Play Sound

Corpse Party, Tokyo Ghoul, Deadman Wonderland
Ghostcore is an aesthetic revolving around ghosts, spirits, cemeteries, and the eerie feeling surrounding them. Ghostcore involves two different factions, one takes focuses on death and the philosophy behind the meaning of life and death, and the other faction takes the macabre and depressing and makes light of it. People may often relate to ghosts or wish to live as one. This provides a similar overlap with Voidpunk, and is a part of the otherkin community.

The aesthetic of ghostcore is described as "dark, haunted, and ethereal-like landscapes, cemeteries, the spiritual world and connecting to it, haunted artifacts, dark and mysterious history, legends and ghost stories, and more" according to a private Ghostcore Facebook page. The community is open, casual, and accepting of all who are accepting of them.

Ghostcore plays into trying to send a chill down the viewer's spine or make the viewer uncomfortable in a way. It is meant to portray some sort of "fall from grace" or tragedy. Often times, photo subjects appear dirty, damaged, or decayed.

Things that fall under this category are:

Examples of ghostcore activities (as described by Tumblr user sleepysheepsy) include:

Ghostcore fashion can be open to the interpretation and comfort to any individual, as this is not a fashion-centric aesthetic. However, the community has been open in discussing various fashion tastes and intrigues which include: 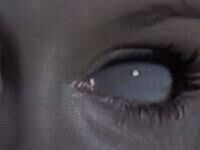 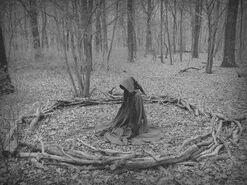 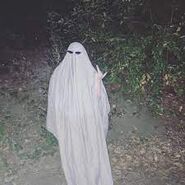 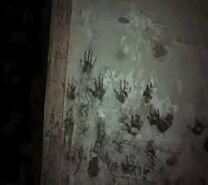 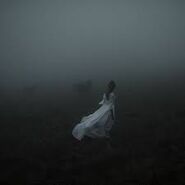 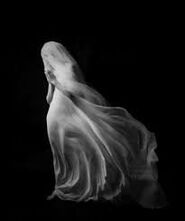 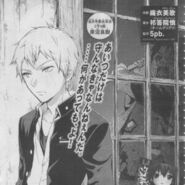 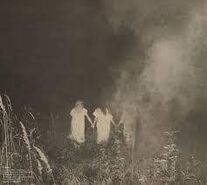 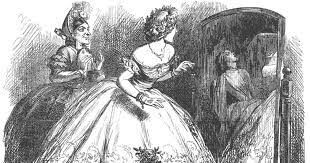 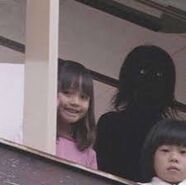 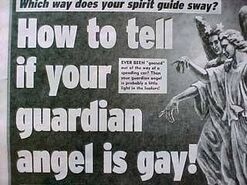 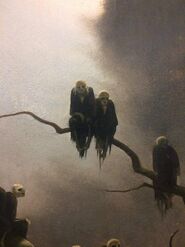 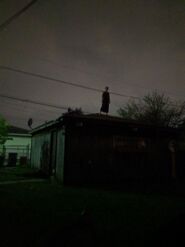 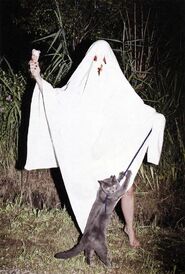