Femcel Weeaboo is an aesthetic that depicts/is made by women who are an overlap between femcels and weeaboos and identify as such. These young women use anime and manga as escapism from their lives, typically as mentally ill NEETs with no real life social circle or romantic partner, although this is through an internet persona, rather than necessarily having to be reality. The blogs of these women are mostly on tumblr, where they reblog photos of Japanese media, kawaii culture, and memes (typically centered around mental illness).

The tumblr blogs that express this aesthetic combine multiple disparate elements that express feminine interests, otaku culture, and mental illness. So a blog may contain both overly cutesy imagery with things that show a weeaboo lifestyle back-to-back, or in phases. These images tend to be of more candid quality, with the lighting being harsher and more blue, as it is less polished in appearance.

The anime and manga watched by this community tends to fall into either a darker tone that is notorious for the philosophical issues presented, or is anime that heavily uses Moe tropes. 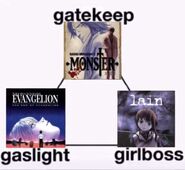 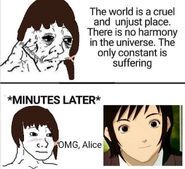 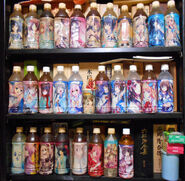 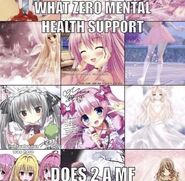 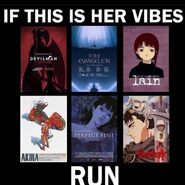 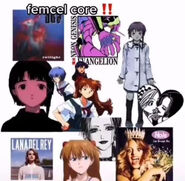 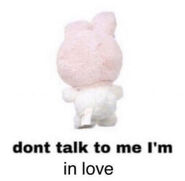