Fantasy Astronomy centers around the depiction of the study of astronomy in fictional fantasy settings. These visuals are based on astronomers during the Scientific Revolution (16th-17th centuries) but are included in stories with magic systems and feudal politics, with a setting, usually an observatory that has whimsical architecture and scholarly characters. This aesthetic often overlaps with Wizardcore.

Fantasy Astronomy depicts imagery and research of the cosmos. Certain aspects of this aesthetic are similar to Academia aesthetics - with books of astronomy, telescopes, and star maps.

Anything that involves astronomy can be considered an activity of Fantasy Astronomy. 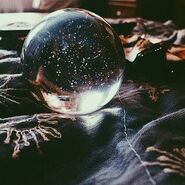 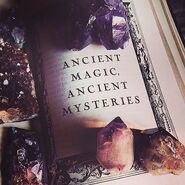 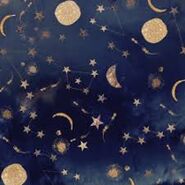 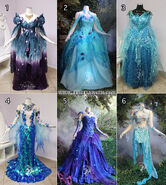