ElectroPop 08 is an aesthetic that was prevalent from roughly 2008 to 2013. The term was coined by designer and celebutante Steves Peeps on the social networking website SpaceHey in 2021. It is named after the late-2000s Electropop explosion that dominated the airwaves.

Following Timbaland's tremendous success in the late 2000s, music began to go in more uptempo ways. Fashion began to follow in this direction as well. The origins of Electropop 08 may be traced back to Lady Gaga's The Fame album, which was released in 2008. This aesthetic was prevalent in music videos as well as fashion. It often contained traces of Electroclash and Avant Garde, as well as Indie sleaze. 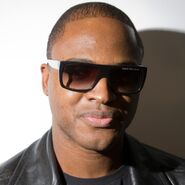 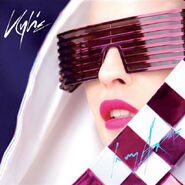 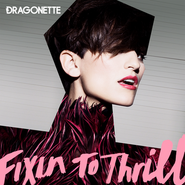 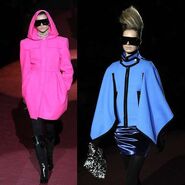 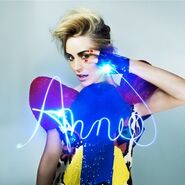 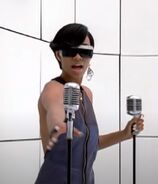 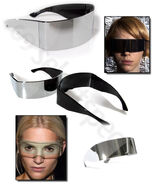 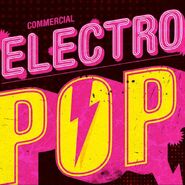