Dinopunk is a trend towards avoiding depicting dinosaurs as monstrous, unthinking creatures and instead representing them as mundane animals. It usually tries to be as scientifically up to date as possible[1]. Dinopunk works typically show humans and dinosaurs co-existing as a fact of life. Most examples are literary, online projects, or games.

Dinopunk is separate from Dinocore in that instead of simplified, cute designs, their depictions of dinosaurs are more scientific, realistic, and detailed,

The origins of Dinopunk has its origins in the Dinosaur Renaissance, a period from the late 1960's to the 1990's of high interest in paleontological science and art, as pioneered by scientists like John Ostrom, Robert T Bakker, and Greg Paul. 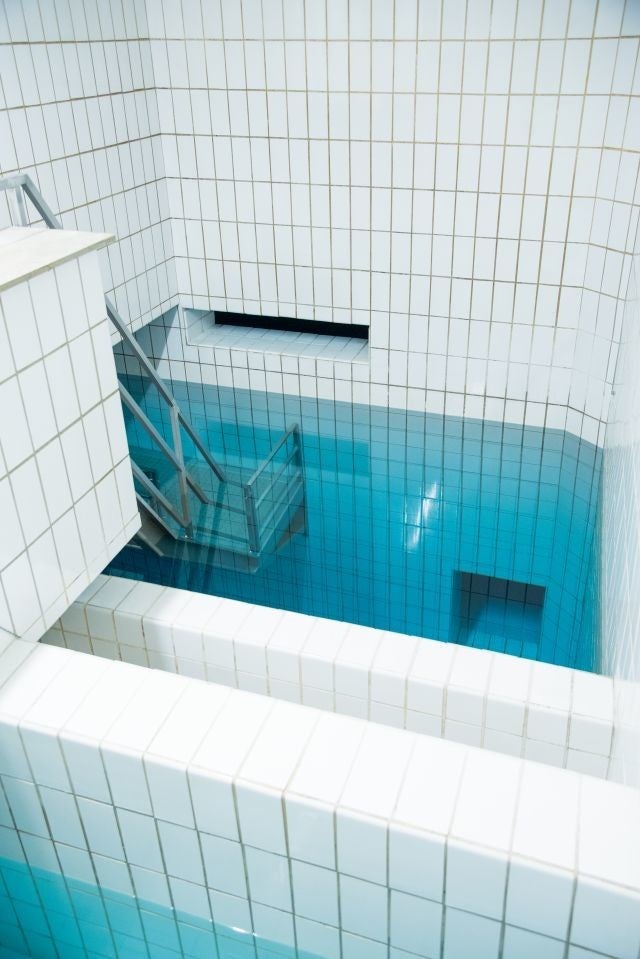