homoeroticism, fear of the unknown, isolation,

The Finest Hours(2016), Moby Dick by Herman Melvillesome of H.P. Lovecraft's stories, The Longest Johns, The Dreadnoughts, Stan Rogers, Poldark (2015-19), And Then There Were None by Agatha Christie,Mamma Mia (2008)

Dark Nautical is a subgroup of the Nautical aesthetic. Though it shares a lot of imagery with both Nautical and Pirate aesthetics, it borrows much more from cottagecore in its romanticized interpretation of western life by the sea. Whereas Nautical tends to focus on much more higher economic class aesthetics and Pirate on chaotic, Dark Nautical centers around a more simple and harmonized life like cottagecore. What makes Dark Nautical distinct from cottagecore is its focus on the sea aspect of nature rather than the forest or meadows. Dark Nautical is also characterized by a certain existential fear that does not exist in any of the previously mentioned aesthetics. The aesthetic involves being both aware of the vast ocean: what it is capable of, and what lies below, as well as being isolated for long periods of time. This awareness of the danger involved with the sea aligns Dark Nautical with such aesthetics as Witchcore and Forestpunk. Originally conceived earlier, it experienced a resurgence in early 2021 as sea shanties became more popular. Earlier versions of the aesthetic includes such works as Moby Dick by Herman Melville and the works of H.P. Lovecraft.

Dark Nautical fashion is reminiscent of the 18th and 19th centuries and primarily broken up into two categories: feminine and masculine.

Key features to the aesthetic include 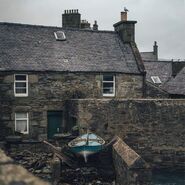 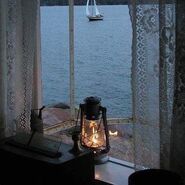 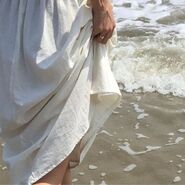 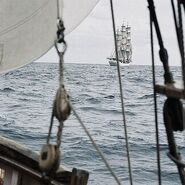 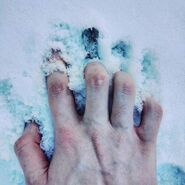 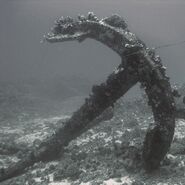 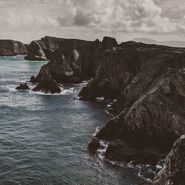 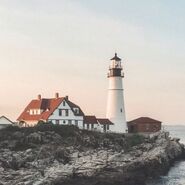 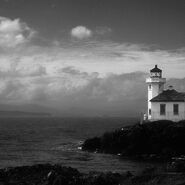 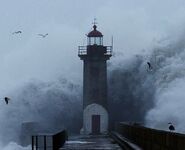