Danish Pastel is an interior design aesthetic that became popular among young women in 2020, specifically on TikTok, Instagram, and Pinterest. It is characterized by having pastel, Scandinavian furniture and accessories against naturally lit white rooms. Like other TikTok interior design aesthetics (such as Kawaii Gamer), certain products and designs have become iconic and are featured in almost every iteration of the aesthetic. There are no other modes of expressions in the aesthetic (as of January 2022), but this style has become trendy, with it being built on other mainstream aesthetics such as VSCO.

Much of the aesthetic takes inspiration from modern art.

Danish Pastel is an interior design aesthetic, so there is a strong emphasis on products centered around decorating and furnishing a home. The photos in the aesthetic largely center around collections of items that create a pleasing color palette of brightly-colored pastels, often contrasting white walls and furniture. 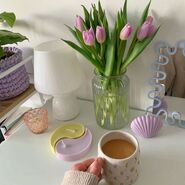 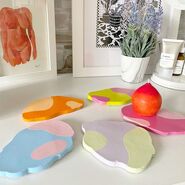 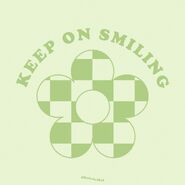 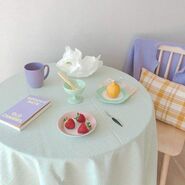 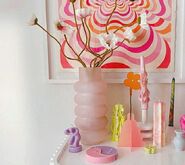 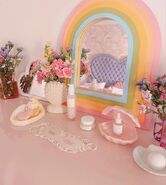