Cryptidcore is traditionally associated with cryptozoology, or the study of creatures from urban legends and folklore, and the romanticization of the adventure and mystery surrounding conspiracy theories, ghost-hunting, cryptid-hunting, and the supernatural. Most fans of the aesthetic are a part of, or want to be a part of, a community that gets to solve something beyond themselves with their friends and witness something strange and fantastical. Alternatively, some people interested in the aesthetic empathize or even want to be a cryptid themselves.

The visual aspects of Cryptidcore originate largely from the places these cryptids are allegedly located in (mostly the forests and deserts of the United States), as well as the kitschy tourist trap culture capitalizing on the people who have a fascination with these cryptids. Cryptidcore is also generally vintage, and takes visual inspiration, especially in regard to fashion, from the 1970s - 90s. This is largely due to the rise of tabloids and fiction revolving around these mysteries during that time.

In the early 1970s, after countless horror and sci-fi films and shows, a new breed of speculative horror was born. The TV show Kolchak: The Night Stalker centered on a reporter who researched aliens, vampires, and Bigfoot in night-shrouded forests, sewers, city, and suburban environments.

This went on to inspire the most famous occult-detective TV shows, namely David Lynch’s Twin Peaks and The X-Files (although neither had as much to do with cryptid mythology as The Night Stalker did). These continued on the aesthetic of After Hours-type environments added with the threat of supernatural horror.

During the early-to-mid-2010s, it was common for fandoms to create moodboards that encapsulate the aesthetic of the work or certain characters. Scooby-Doo (1969), Twin Peaks (1990), The X-Files (1993), Welcome to Night Vale (2012), Gravity Falls (2012), and Buzzfeed Unsolved (2016) are some fandoms that had a strong moodboard culture.[1] These works of fiction are all in the same sort of genre of supernatural and cryptid-oriented mysteries. Many fans thus are a part of all of these fandoms and noticed the similarities in the aesthetic to tie these works together under the Cryptidcore umbrella.

The term "Cryptidcore" first emerged from tumblr user on-a-crescendo in 2014, where they give a list of visuals, such as "kitschy t shirts and keychains from souvenir shops depicting the local urban legends and monsters," "tin foil hats," and "muffled x files, gravity falls, and twilight zone theme songs playing in the distance."[2] This post gained popularity, and the tag was born. As the text post was passed around and fans of different media made moodboards, the fans of Cryptidcore started to make aesthetic posts outside the context of fandom.

Cryptidcore includes fashion that is casual, vintage, and retro style. Preferenced to practical and comfy outfits, typically with browns, beige and muted colours.

Some of the clothing would be things such as:

A few of the most popular cryptids amongst the cryptidcore folk include: 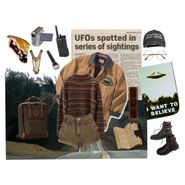 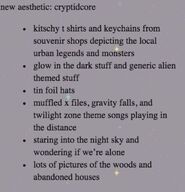 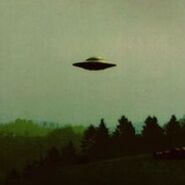 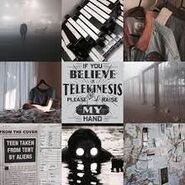 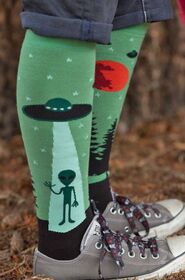 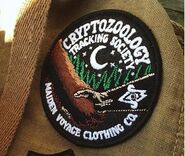 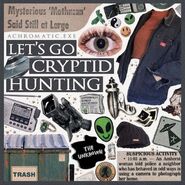 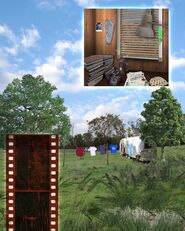 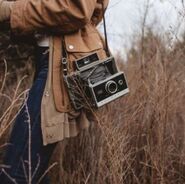 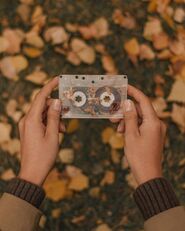 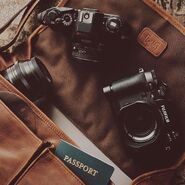 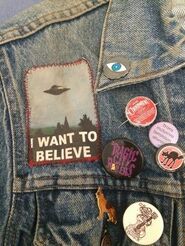 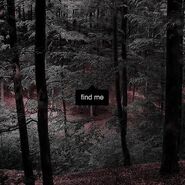 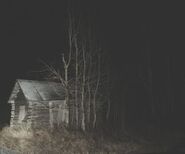 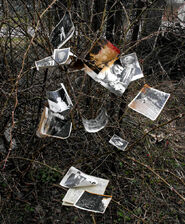 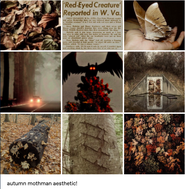 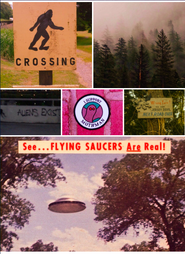 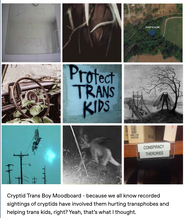 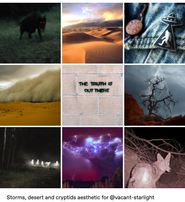 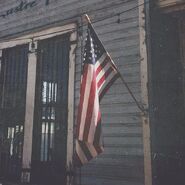 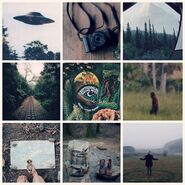