Corporate Memphis is a minimalist visual aesthetic. Taking Minimal and blending it with shades of Corporate, this art style aims to create visuals that are easy to mass produce and utilize for commercial purposes.

Corporate Memphis originated in 2017, when an illustrative style called "Alegria" was developed by media agency Buck for Facebook. Today, imitations of the style are widely seen in various websites, advertisements, logos, and even computer interfaces. As a result, there has been a growing awareness for this minimalist look, with internet users complaining about the monotony and oversaturation of the style.

Corporate Memphis heavily utilizes basic Color Theory; the main four colors generally tend to be red, blue, green and yellow (sometimes pink or purple is used aswell). Corporate Memphis is most commonly known for its vector illustrations. Common body proportions tend to be small heads with big torsos and/or long, bending legs. Facial features vary, with some designs having none, to having only a mouth, or to also have eyes and noses. One thing Corporate Memphis can be given credit for is the diversity; with people of various races and ethnicitys being represented positively.

One popular video that discusses Corporate Memphis is Solar Sands, a YouTuber who mainly talks about art phenomenons. In it, he goes into depth on why people may be jaded from the style, and explains the possible origins. The video can be seen here.

Grubhub perks give you deals on the food you love. The kind of deals that make you defenestrate your TV.

A weird fad with 3D Corporate Memphis is just how many of them involve characters dancing. From Kroger, to Chips Ahoy, to Grubhub, 3D Corporate Memphis commercials have been associated with characters dancing to whatever deals the commercial is selling to the potential consumer. This has especially become a topic of scrutiny in recent years, with Reddit boards such as r/CommercialsIHate popping up in response (though, live-action commercials are equally as mocked). It is often disliked due to its over-the-top music paired with the surreal shapes of the character making it seem like a "fever dream" 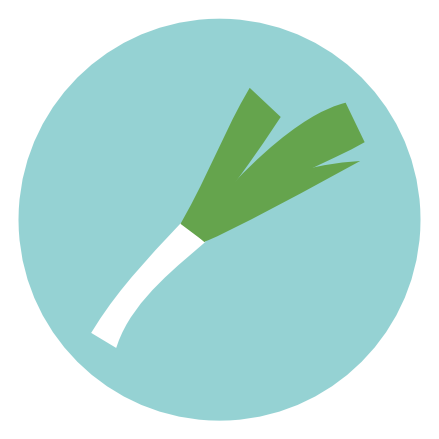