Any, may involve pastels

Trend-following, comfort, going with the flow

Notes: This aesthetic article touches on the aesthetic's controversial origin based on race and gender, we at the Aesthetic Wiki do not hold any discriminatory and/or hateful beliefs against those who hold this aesthetic. Please read at your own risk.

The Common White Girl aesthetic, also known as Basic White Girl, originated in the early 2010s through black artists' observation and riffing. A Common White Girl is identified by her perceived love of Starbucks or Dunkin, wearing Ugg boots and yoga pants, a sense of shallowness, and a lack of authenticity. This aesthetic was created through a negative view of popular trends seen mostly adopted by white teenagers and young adults, and is often used as an insult to these demographics. This aesthetic is often used by major media companies when creating female characters to make them more relatable to a larger audience.

Artists like Klymaxx and Kreayshawn are among the first to use the term basic bitch in music in the very late 00s and the early 2010s. This term and its variations are also used by influencers like Lil Duval and Spoken Reasons, and these pieces of art and media often described a basic bitch as "uncouth, uncool, and inauthentic". It's original meaning has a similar definition of the popular 80s derogatory word 'airhead' but adds another more complicated level of trend following and racial tones. This type of woman and its criticisms swiftly grew in popularity in pop culture, especially in hip hop music. Social media also ran with the criticisms of common white girls as images and old school format memes were shared and created. This popularization caused the term and its associations to be put under fire due to its insulting and shaming nature. Though the time it existed lived only between 2009 and 2016, the negative connotations of women following popular trends blindly lives on, although the terminology has evolved.

Common white girl fashion is often associated with easily obtainable, comfortable items that are usually cheap to produce and cheap to buy except for key brands that are known by name like Ugg boots. Fashion is the main key factor in identifying common white girls and are one of the more criticized elements of the aesthetic. Examples of the fashion include: 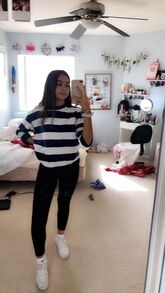 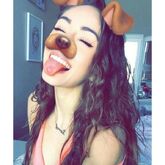 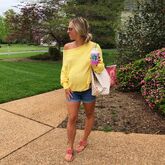 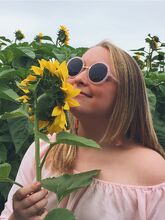 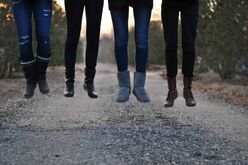 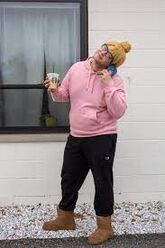 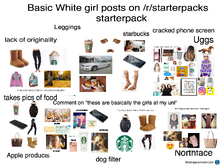 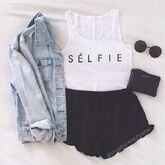 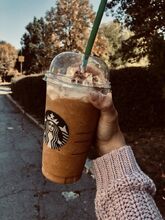 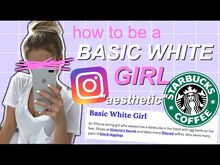 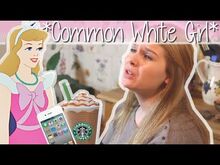 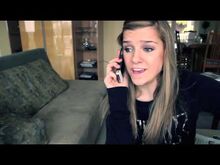