"Coastal grandmother is in step with other millennial trends: a powerful love affair with wine, a resurgence of book clubs, an interest in “whole” foods and simple cooking." - Glamour, April 26, 2022[1]

Coastal Grandmother's aesthetics had been floating around TikTok since 2021, but only took off once user Lex Nicola coined the term in a video[2] posted on the platform on January 5, 2022 in a joke. She would expand and explain the style in another upload[3] two days later.

In April 2022, the aesthetic became widely known when mainstream news and fashion outlets, such as Glamour[4], Buzzfeed[5], Refinery29[6], The Cut[7], etc., started reporting on the trend in detail.

"Being a coastal grandmother means wearing loose, breathable fabrics and doing strength training by shifting a full glass of Sauvignon Blanc from hand to hand. It means shelling peas on a chaise longue, or getting up at six to drink coffee with local cream in the still, cool promise of the morning. Coastal grandmother is not about conforming to male heterosexual expectations of female beauty. It is about being able to spend north of $70 on a single unscented pillar candle. Or, at least, cosplaying as someone who has money to spend on simple, good things. It is understated, wealthy-person dress up."[1] 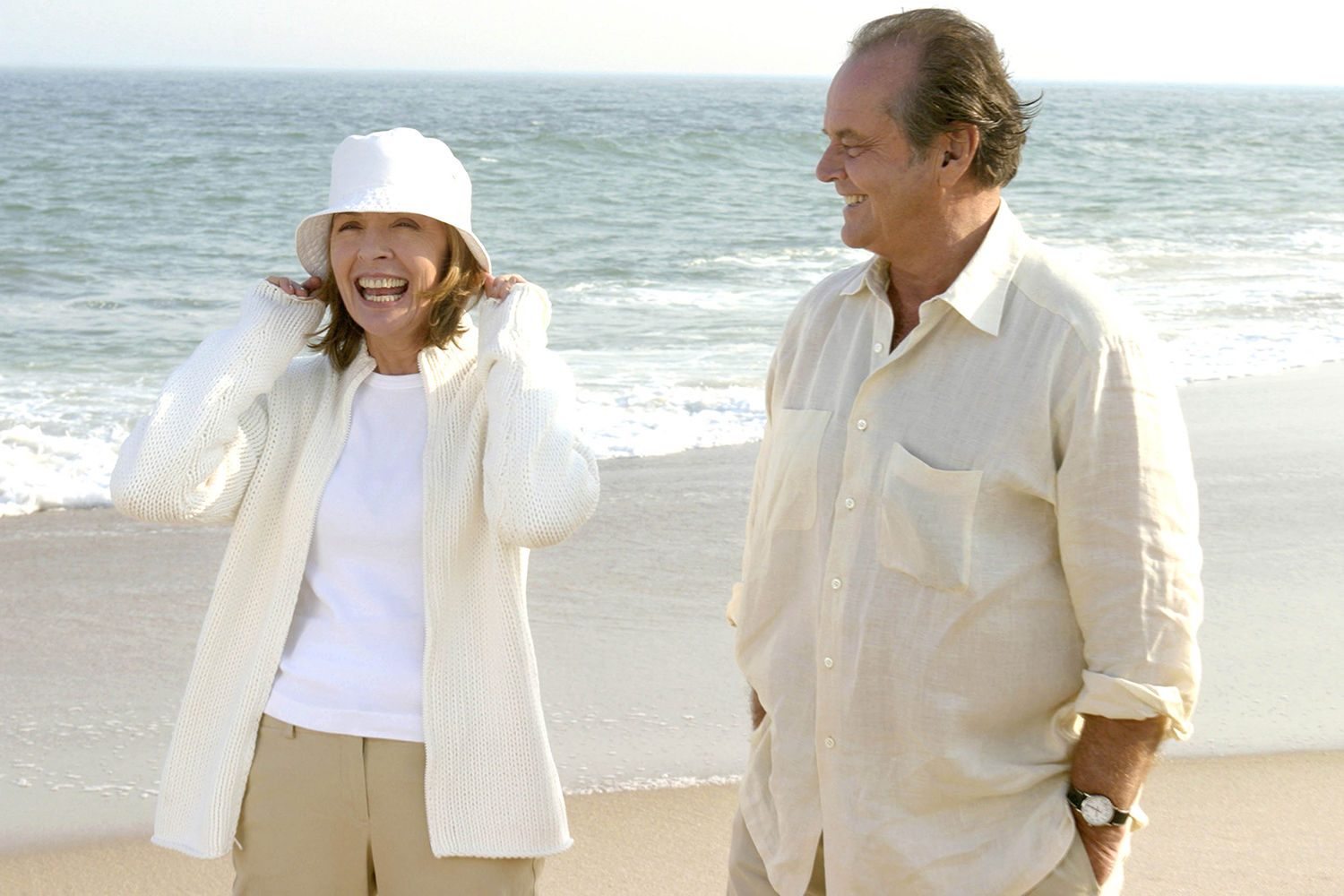 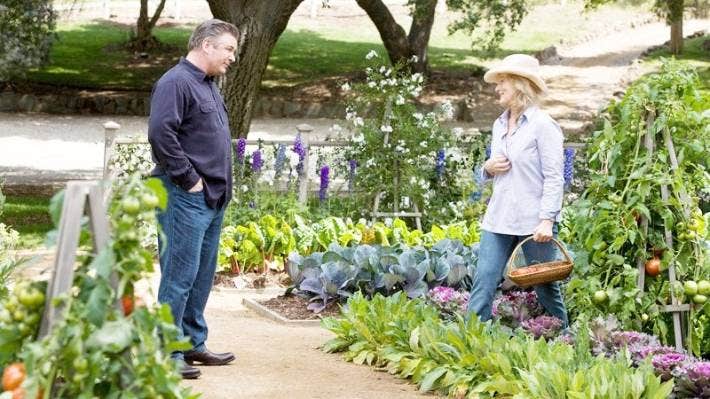 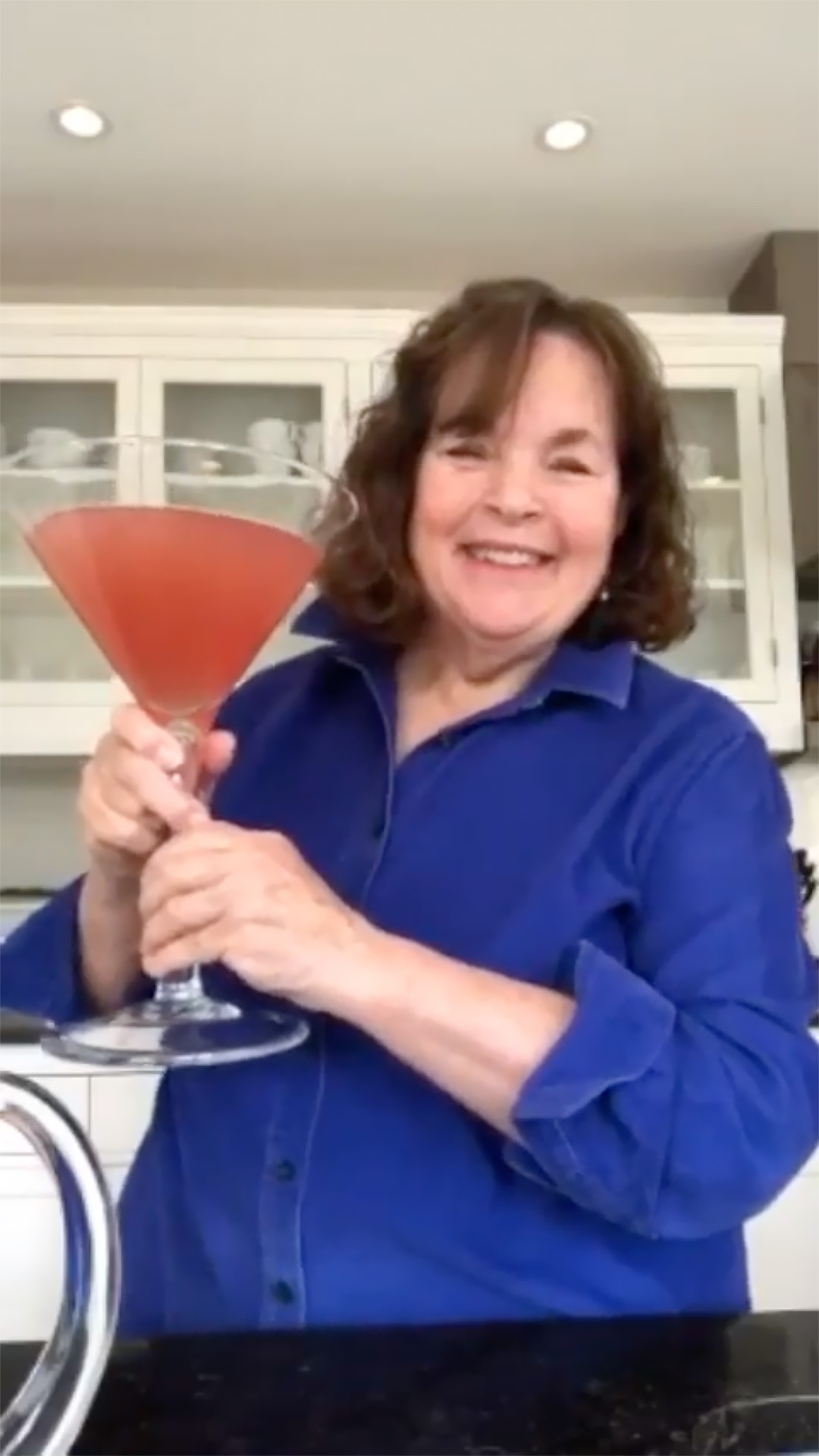 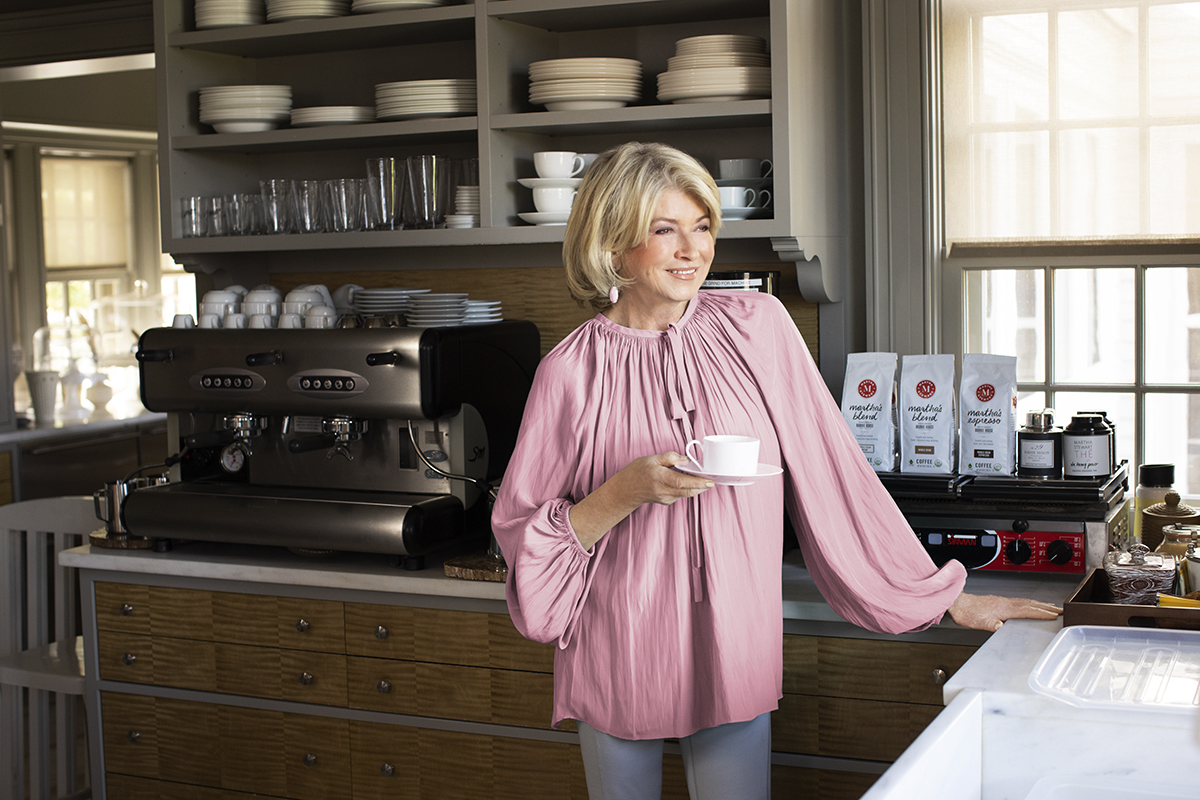