Cleancore (also known as Safetycore or Safetygoth) refers to an aesthetic based around clean objects or objects intended to sanitize, such as soaps, sponges, and bathtubs, as well as places that may seem to have been recently cleaned. It can be divided into two subaesthetics, each of which looks vastly different - High Cleancore deals with the adult world and products aimed at adults, such as washed-out soaps and sterile hotel rooms, while Low Cleancore deals with products aimed at children, such as bath toys and rubber ducks.

As a continuation of many of its predecessors, Cleancore cynically embraces capitalist imagery. Yet at the same time, taps into its anxiety-stricken audience, becoming a particularly popular aesthetic to try and achieve during the COVID-19 pandemic.

High Cleancore has a very sterile, clean feel with a heavy focus on soap, water, deodorant, detergents, hand sanitizers, and various other forms of clearners and can overlap into the realm of Medicalcore with some of the aesthetics to create a cold, sterile image (which leads to Cleancore and Icepunk sharing similar colors).

High Cleancore fashion usually consists of the type of things worn while cleaning something or being in a clean environment. This includes surgical and gas masks, rubber gloves, hospital gowns, scrubs, and reflective vests. 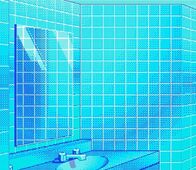 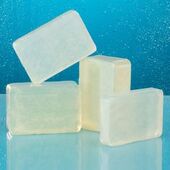 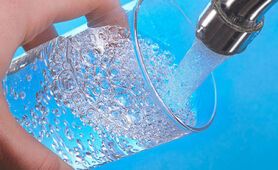 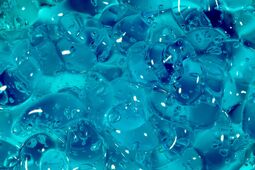 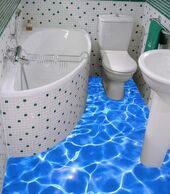 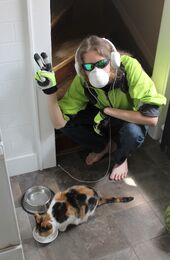 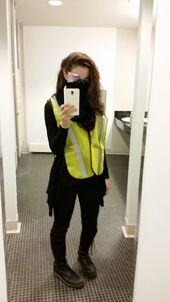 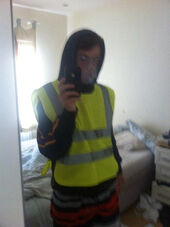 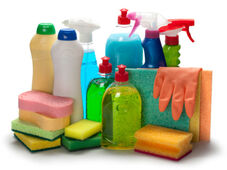 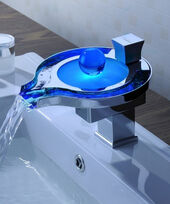 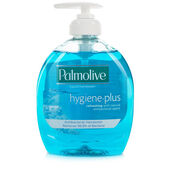 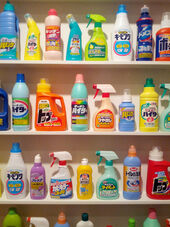 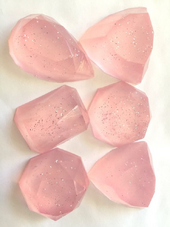 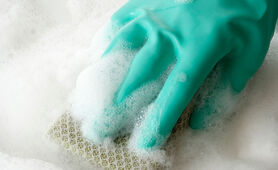 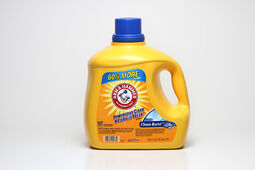 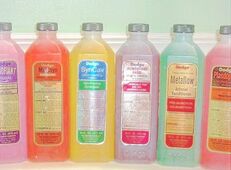 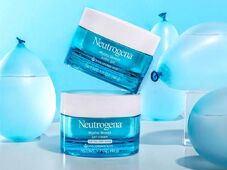 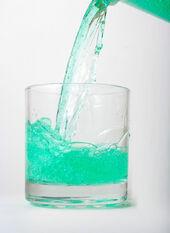 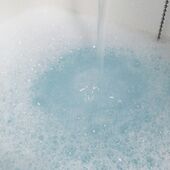 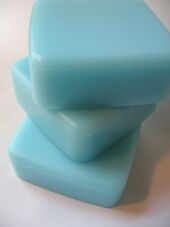 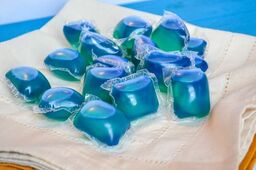 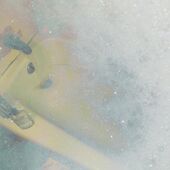 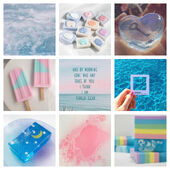 Letters to Chantri is a 2016 video and art installation by Thai artist Korakrit Arunondchai. The installation consists of a series of sterile mannequins dressed in white and a fountain in front of the video projection. Nearby, there is also a large pile of white soap bars, each bar being in a plastic package.

The video's visual aesthetics are inspired by the controversial Dhammakaya variety of Thai buddhism, which cultivates a strictly clean, white aesthetic in its temple visitors. With its lengthy depictions of bubbles, water, washing (Arunondchai washing large amounts of paint of his body and becoming clean), and soap bars (a central motif in the video), Letters to Chantri can be considered the first Cleancore artwork that has been in museums and was later donated to the City Museum for Contemporary Art (S.M.A.K.) in Ghent, Belgium. Check out the gallery below:

The Sacred Bar of soap that is frequently in the video

vivid and / or bright colours

Low Cleancore, however is closer to Kidcore fashion, involving kiddie-themed bathrobes and pajamas; almost like your parents just got finished bathing you and is getting you ready for bed.

Low Cleancore aesthetics are designed to draw more of a similar vibe to a child's bath time, with not only the usual soaps and detergents often associated with Cleancore, but also things such as rubber duckies and other such bath toys, as well as safe substances that can turn the water all sorts of fun, vibrant colors that can make bath time all the more fun.