Christmas (sometimes written as Xmas) is an aesthetic which celebrates the general idea of Christmas, the Christian celebration of the birth of Jesus Christ. However, from the mid 19th century onwards, the aesthetic has distanced itself from strictly religious imagery, and the day is celebrated in a mostly non-religious way. The specific day is on December 25th, but the imagery associated with the holiday appears from November to the end of December.

The visuals associated with Christmas originated from various cultural traditions throughout Western Europe and the United States. As globalization, immigration, and cultural sharing occur, the traditions have been assimilated to a more concrete idea of what is expected at Christmas. This is especially true with the popularity of Christmas-related movies, which communicate the spirit and visuals annually.

The holiday is highly anticipated, as the traditions are associated with nostalgia, goodwill, family, tradition, and happiness. However, as gift-giving is one of the largest traditions of the season, there is an incredible amount of commercialism present in the season, which is addressed in the criticism section.

The colors associated with Christmas are red, green, gold, and white. However, in modern times, multiple colors are utilized.

This is somewhat related to the Summer Christmas aesthetic, but includes Christmas ornaments that are specifically beach-related, such as seahorses, starfish, and sand-filled glass bulbs. Coloring is usually a cream and aqua, sometimes with a touch of purple.

This is an alternate color scheme for Christmas trees, decor, and food. The most commonly used colors are white, pastel pink, and pastel blue. Retro elements like aluminum (tinsel) Christmas trees are sometimes used.

Traditional Christmas music includes songs that there are many different covers/versions of. Many of them have Christian themes. These include:

Modern Christmas music mainly includes songs that are associated with Christmas, despite not having Christian themes. These include:

Christmas is often criticized for the rampant commercialism associated. Rather than focusing on Christianity, family, and kindness, many critics claim that Christmas has become a holiday overly centered on shopping and capitalism.

Some more devout Christians also dislike the increased secularization of Christmas. In their perspective, emphasizing Santa Claus and festivities takes away from the origin of the holiday as Jesus Christ's birth.

Conversely, Christmas may also be alienating to non-Christians. Because of its ubiquity throughout Western culture, Christmas is expected to be celebrated by all citizens, with those not being able to relate to the traditions being seen as sad and unusual. 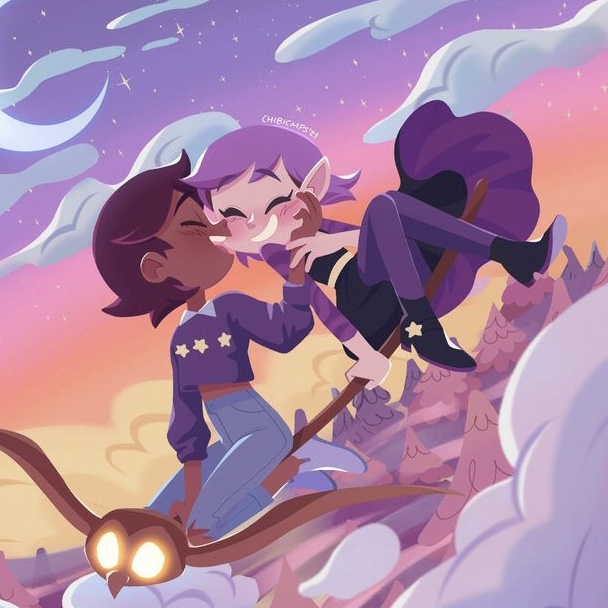