Carcore is an aesthetic that involves any type of paraphernalia of cars that are aesthetically pleasing, be it retro cars, future concepts of cars, or cars with aesthetically-pleasing paint jobs and art done on them.

There are different varieties of Carcore aesthetics:

Retro Carcore aesthetics focus on cars of the past in their prime; the 80's, 90's, and early 2000s being popular eras to draw inspiration upon. The 80's in particular has led to a lot of Carcore imagery turning up in Synthwave images (popular cars including the DMC DeLorean and the Lamborghini Countach).

Influence from the 90's often focuses on Japanese sports cars of the era. It is typically associated with hashiriya, illegal street racers in Japan who pushed their tuned sports cars to the limits across expressways and tōge (narrow winding mountainside roads). This would popularized by anime and manga such as Wangan Midnight and Initial D as well as video games such as the Tokyo Xtreme Racer series.

A unique subsect of Carcore can draw focus on car concepts planned for the future, which can either be an indication on where the future of automobiles can go to or where the past of the time thought automobiles were going to go (even if the ideas didn't quite pan out the way they had intended).

A lot of cars can take on very unique paint jobs, popular among these being color-shifting paintjobs and itasha; cars decked out with paintjobs inspired by anime. Videos of color-shifting cars can be very popular on YouTube and Instagram.

Dekotora or decotora (デコトラ dekotora), an abbreviation for "decoration truck", are extravagantly decorated trucks in Japan. Commonly displaying neon or ultraviolet lights, extravagant paints, and stainless or golden parts (both on the exterior and the interior), dekotora may be created by workers out of their work trucks for fun, or they may be designed by hobbyists for special events. They are sometimes also referred to as art trucks. 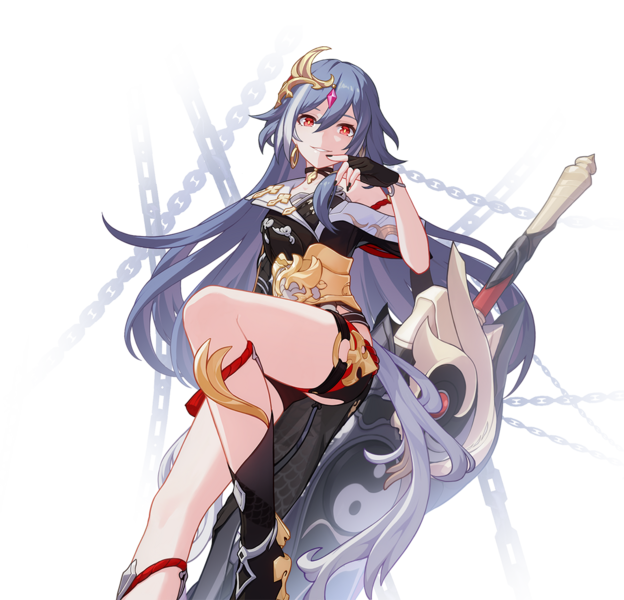 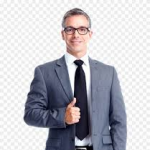